It is that time of the year when it starts getting really interesting and busy in the smart devices industry. IFA is one event where companies push the technology to the limits (which will then force the potential buyers to push their desires equally too!) to showcase futuristic smart devices and such. IFA 2015 has kick-started a while ago in Berlin and one of the first companies to unveil their next set of flagship(s) is Sony! And they have done it in a grand way by releasing as many as 3 phones in the latest flagship line Xperia Z5. While the term flagship is already being threatened by other range of phones like flagship-killer (thanks to the likes of Xiaomi and OnePlus) and the way the mid-range phones are posing a threat to the flagship range with their performances, Sony introduces the top end of their release as a super-flagship! Let’s see what we have in store here, and may we ask you to hold on to your breath! 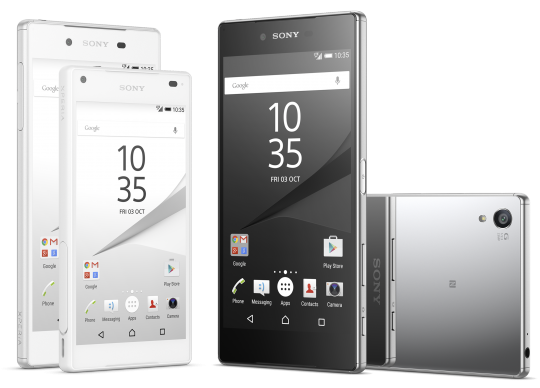 Display – as you’ve never heard before!

Xperia Z5 Premium is a phone that will be the world’s first-ever to have a 4K UHD display coming at a mind-blowing resolution of 3,840*2,160 pixels on the 5.5-inch screen! That takes the pixel density to a freaking 806 PPI which is not available in any other phone on planet earth. 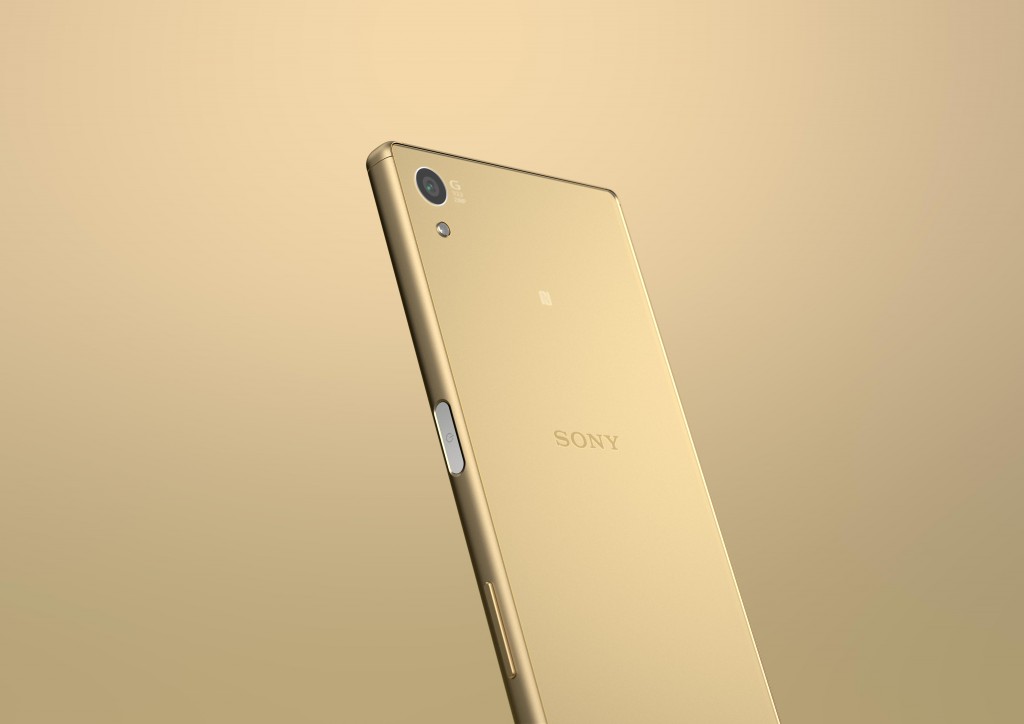 The primary camera is a 23 MP sensor coming with Sony’s all-new 1/2.3 Exmor RS and f 2.0 G lens. This camera is claimed to allow the user to shoot pictures getting much closer to the subjects as compared to the other phones. The 5x clear image zoom too helps in this regard. The camera is also supposed to have the fastest autofocus of as fast as 0.03 secs! One must try clicking a hummingbird to see how this works but this is truly epic. We are not done yet, Sony claims to have improved its algorithms here to deliver much better low-light performances. With the ability to shoot 4K videos and enhanced ISO levels this will be one heck of a camera module to beat.

The front camera is a 5 MP shooter coming with an Exmor R sensor featuring a 25mm wide-angle lens. This secondary camera will be capable of shooting 1080p videos, an ability that only primary cameras have on other high-end phones. 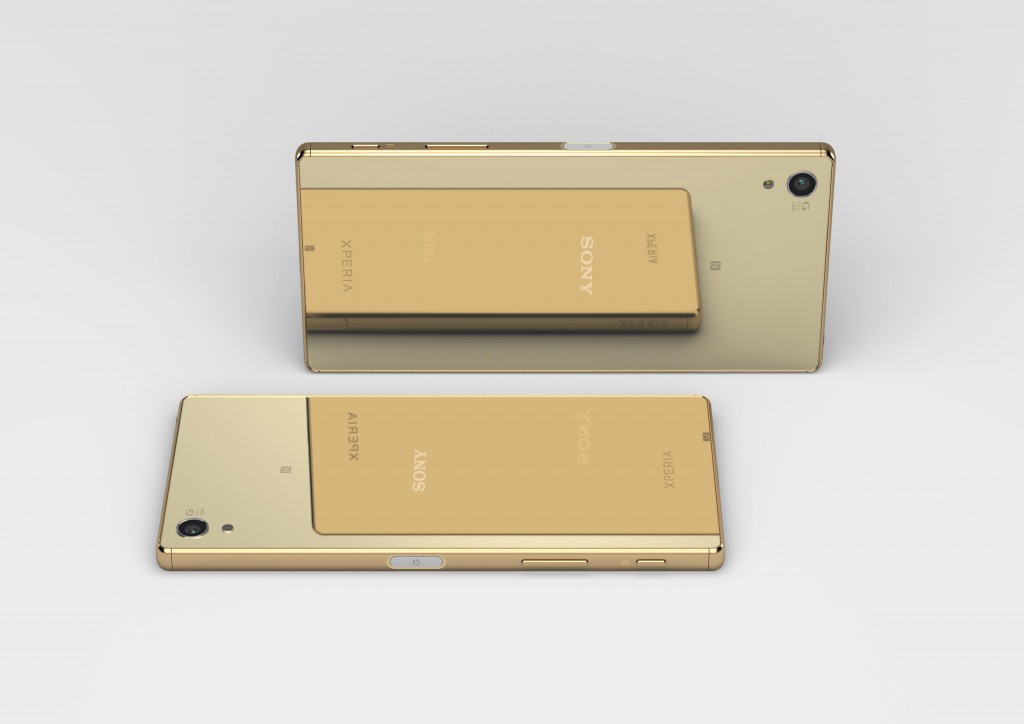 The Z5 Premium is built of steel frame coming in different colors such as black, chrome, and gold retains the original design theme but is a tad curvy at the edges. The overall finish is way too glossy and almost has the mirror finish! The key highlight will be the re-designed power button sitting on the side of the phone that will act as a fingerprint scanner too, where Sony claims that this is the most convenient place for the user – this remains to be seen. A dedicated camera button and volume rocker sit down below on the sides again. This will also support the FIDO standard of authentication and payment. The phone is IP65/68 rated which means that it is dust-tight and waterproof with a USB port that is not covered. 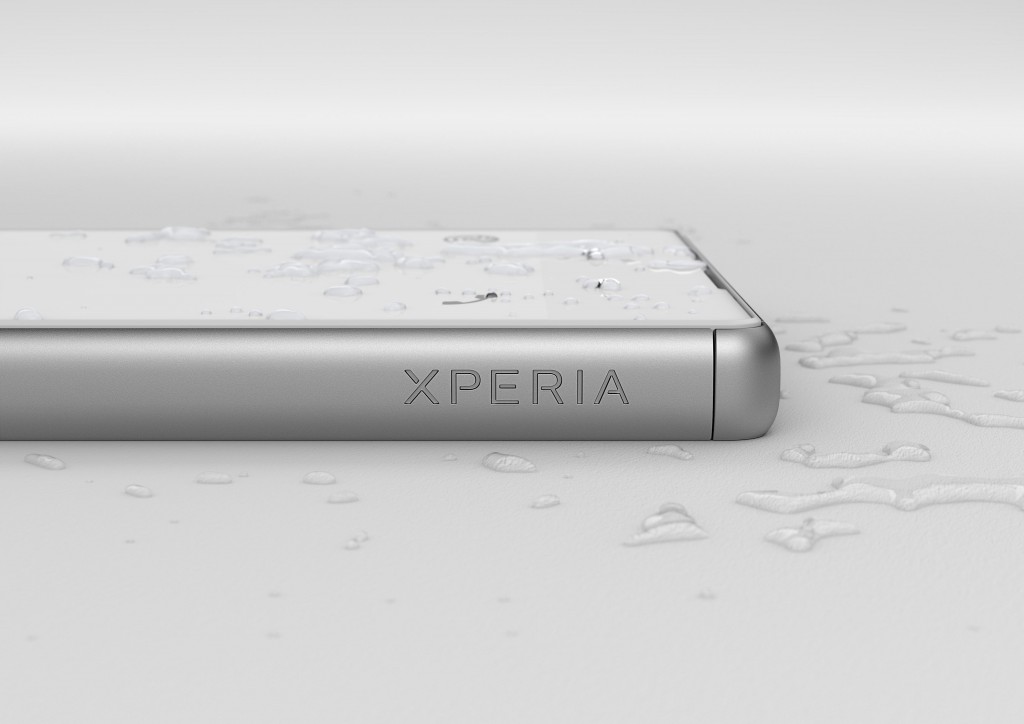 Specifications on the inside – the engines are powerful enough

Powering the phone is the Qualcomm Snapdragon 810 64-bit chipset, which has received mixed reactions all thru but has been adopted by the recently launched OnePlus 2 and seems to be doing well! 3GB of RAM will assist the processor in running the Sony skinned Android Lollipop 5.1. 32GB is what one will get with the phone and the ability to add as much as 200 freaking GB via micro SD! The phone comes with a Dual-SIM slot and both of them can support 4G LTE. The single sim variant will also be made available. Providing life to all of these is the massive 3,450 mAh battery but with the 4K UHD screen on the display, we will have to see if this is juicy enough.

The other two phones in the Z5 family will be the Z5 coming off with a 5.2″ screen built off aluminium frames and coming in white, graphite black, and gold colors, and the Z5 Compact coming off with a 4.6″ screen again built of aluminium frames and coming in white, black, yellow and coral colors. While the rest of the aspects remain the same when compared to the Z5 Premium which will be the heaviest of them all weighing a massive 180 gms. These claim to last for as much as 2 days on a single charge and all the phones support Quick Charge 2.0.

Availability – The Z5 and Z5 Compact will be out for sale in October while the Premium will be out during November. Stand by for the prices of all the models!