SONY has unveiled its latest flagship ‘XPERIA Z2’ at MWC 2014, the successor to Xperia Z1. The Z2 is much identical to its predecessor in terms of looks but has pretty much to offer over Z1. Sony’s new premium flagship smartphone ‘Z2’ comes with a 5.2” Full HD Triluminos display with Live Colour LED, is powered by a 2.3GHz Quad-core Snapdragon 801 processor, 4G LTE, 3GB RAM, high capacity 3200 mAh battery and runs on Android 4.4.2 (KitKat). Similar to Z1, the Z2 features a 20.7 megapixel camera with 1/2.3” sensor but offers the ability to capture videos in 4K (3840 x 2160) resolution @30fps and an improved 2.2MP front facing camera. 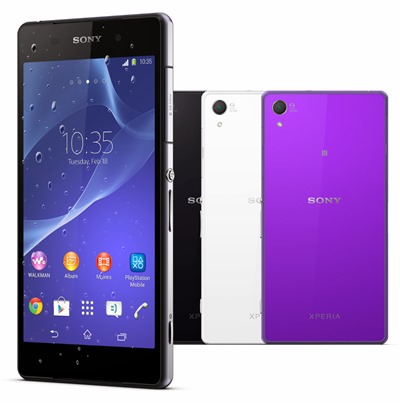 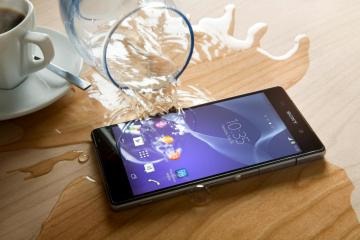 Availability – The Xperia Z2 will launch globally from March 2014. Alongside, Sony has also announced “Xperia Z2” Tablet and “Xperia M2” phone at MWC.