The year 2016 has kickstarted with tons of launches and a few of them we have seen is the 5-inch screen entry-level phones from the Chinese phone makers. Xiaomi was the first to announce the much-awaited successor to the highly successful Redmi 2 Prime, in the form of Redmi 3, next was Lenovo with the Lemon 3, and a few days back we saw the launch of Coolpad Note 3 Lite which is essentially a trimmed down variant of the highly successful Note 3. While the latter is now officially launched in India, the former two are yet to arrive in India.

While we are yet to get our hands on these devices, we stack them up side by side and compare them in terms of their specifications to see how they pitch against each other: 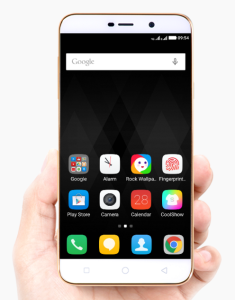 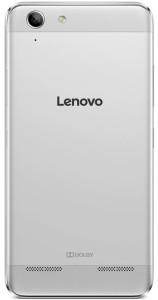 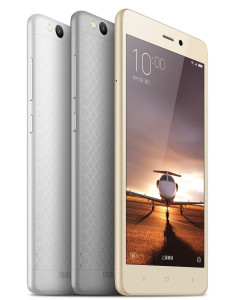 If you observe, Coolpad Note 3 Lite is the only phone at this price range to feature a fingerprint scanner, the same that is used in the Note 3. We have seen how well that works and expect the same on the Lite as well. Also, none of the phones in this category have 3GB RAM that will become a key differentiator.

Redmi 3 clearly wins in the battery department arriving with 4100 mAh and MIUI may very well deliver some impressive results here. The camera department could be a close call as we have always seen Xiaomi’s cameras do good regardless of the category they come in but the Coolpad Note 3 Lite, carrying the same camera module as its elder sibling may give the Redmi 3 a tough run for its money.

Where the Lemon 3 shines is the screen as it is the only FHD screen phone while others as just HD. It also falls behind in the sensors department when compared to the others.

While the Note 3 Lite is priced well at 6,999 INR the other two phones are yet to make their way to the Indian market and we believe if and when they arrive, will be priced around the same to handle the competition. So it all boils down to what one needs: If it’s the fingerprint scanner then Note 3 Lite is a clear choice. If a bigger battery is the prime requirement then the Redmi 3 would be one’s pick and if one cares way too much about the screen and is willing to budge on the camera and battery then Lemon 3 may be a decent choice. We will try to get our hands on the devices and see how they perform in a real-life scenario and present the results to you, stay tuned!