It’s such a saddening day for the entire tech world. Sir Steve Jobs, the chairman, and co-founder of Apple just died at the age of 56. Steve was the man who changed the way people think about technology and computing. Apple Inc. is today the world’s most valuable company and that’s all because of Steve’s dedication and great work that nurtured Apple into such a big name today! We pay tribute and express our condolences to Mr. Jobs and pray ‘May His Soul Rest in Peace’. The cause behind Steve’s death is known to be pancreatic cancer which made him really weak and ill since quite long. 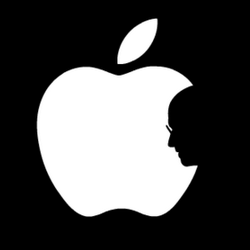 Apple has lost a visionary and creative genius, and the world has lost an amazing
human being. Those of us who have been fortunate enough to know and work with Steve have lost a dear friend and an inspiring mentor. Steve leaves behind a company that only he could have built, and his spirit will forever be the foundation of Apple. 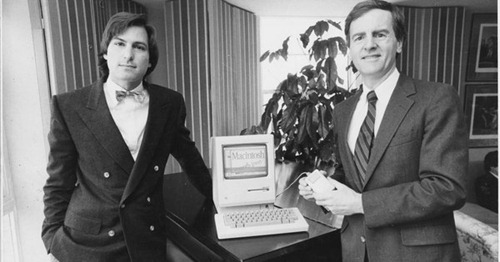 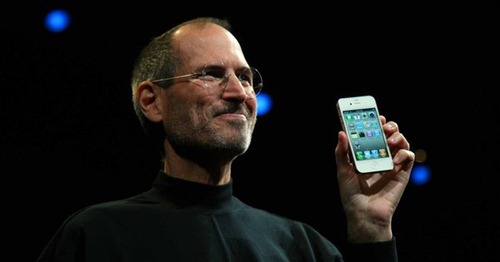 Apple Founder and former CEO, Steve Jobs Dies. Here are various big media sources where you can read in detail about this news.

Statement by Apple’s Board of Directors – Apple

Steve Jobs in his own words – CNET News

Here is a great compile-up put up by Neowin stating “How the World reacts to Steve Jobs Death.” Do check it out if you adore and salute Sir Jobs.

The incredible and revolutionary devices we use, such as iPhone, iPod, and iPad powered by amazing software and technology were blessed and brought up by Steve Jobs and the Apple team. So, do remember the legend and Thank him for everything he gave us!