Samsung Galaxy Tab 2 7.0 P3100 tablet has received the Android 4.1.1 Jelly Bean OTA update in India. Those who have updated their tab to Jelly Bean must have noticed an all-new interface that modifies the soft keys bar at the bottom and adds a notifications bar at the top. Besides that, the screen capture aka snapshot button is missing which used to be present alongside the 3 navigations keys at the bottom left. The screenshot key was certainly helpful to quickly take screenshots simply by tapping its icon.

Don’t worry, you can still capture snapshots without rooting or using any app as the functionality is still there. Galaxy Tab 2 running Android 4.1.1 adopts the default Jelly Bean screen capture behaviour which requires a combination of keys (Power + Volume down) to take screenshots just like it’s done on Nexus devices. 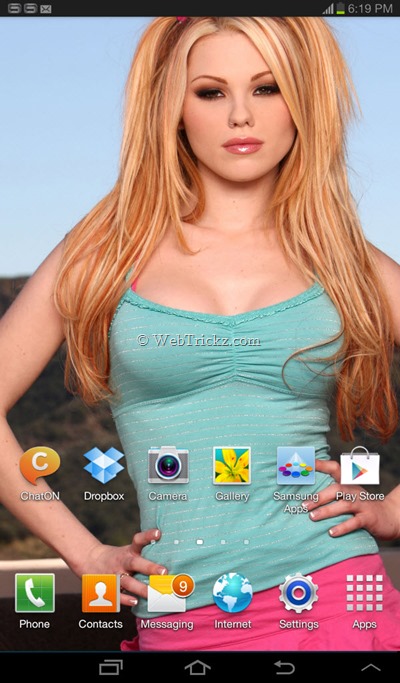 To capture a screenshot on Galaxy Tab 2 on 4.1.1, “press the power and volume down key simultaneously for around 2 seconds”. The screenshot will be then saved to the default location in the Gallery. Unlike before, this manual way might not be the easiest but soon you will get used to it. 🙂