by Cosmic Paladin
in News

Google Chromecast is an HDMI streaming device and digital media player which is very popular. But there are other smart players in the market too who are trying to make a mark taking on Google by doing some innovative developments. One such company is MangoMan consumer electronics from India’s silicon city Bengaluru. Last year we saw the release of their first HDMI media streaming device in the form of Teewe (pronounced TV – simple ain’t it?) and they are following that up with a successor “Teewe 2” which was launched yesterday. Teewe 2.0 is priced at Rs. 2,399 and will be exclusively available on Amazon.in from May 25th. Let’s look at the specs which are an improvement over the predecessor:

Some of the key features are as follows: 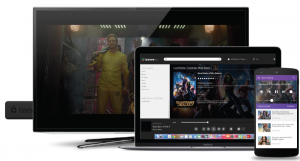 MangoMan has also partnered with a couple of companies to boost their sales with some exclusive offers as below: 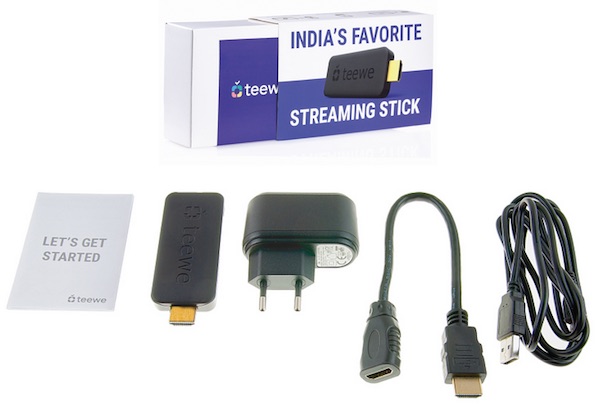 Teewe 2 is up for pre-order now on www.teewe.in. It comes with 1-year full replacement guarantee and lifetime support.