The early BETA version of ‘VLC for Android’ (NEON version), the most awaited media player app has been finally released for Android platform. VLC is a free and open source cross-platform multimedia player, with support for majority of audio and video formats. Being a Beta version, it’s NOT stable. So you may encounter lags and performance issues while using it. The VLC app is now available as a free download on Google Play. 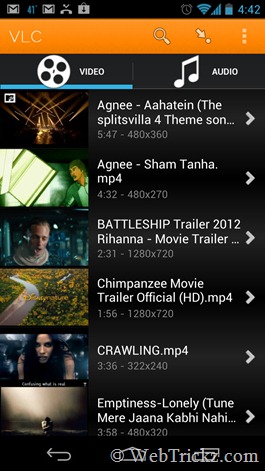 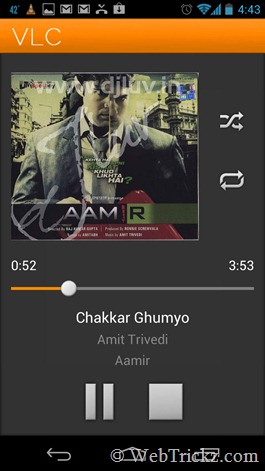 As stated by VideoLAN, the final release of VLC for Android will see the following changes – new improved UI, performance improvements, fix for audio issues, hardware decoding support for several other devices and other unknown bugs will be fixed.

If you’re experiencing lags with VLC, then try enabling Hardware acceleration from within VLC settings and see if that fixes the issue.