At an event in New Delhi today, Xiaomi has finally launched the much awaited smartphone ‘Mi 4’ in India at a price of Rs. 19,999. The Xiaomi Mi 4 is the successor of Mi 3 that was launched here back in July. Xiaomi has received an overwhelming response from Indian audience since the launch of Mi 3 at a very affordable price. After Mi 3 was discontinued, Xiaomi managed to retain the attention by introducing the Redmi 1S and Redmi Note at a competitive pricing. 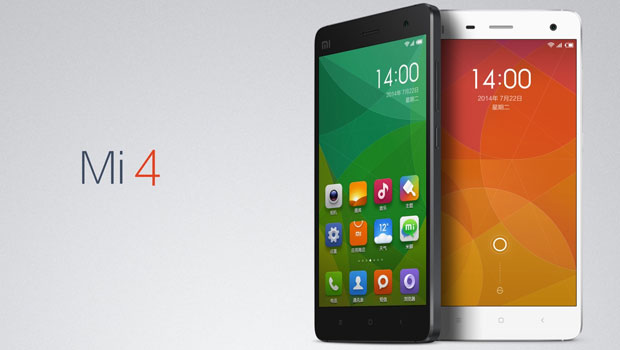 The Chinese smartphone manufacturer has now introduced Mi 4 in India that was announced in China, back in July last year. The Mi 4 is a high-end smartphone featuring a premium design, improved hardware specifications and a compact form-factor as compared to its predecessor Mi 3. Like other Mi phones, the Mi 4 will be exclusively available in India on Flipkart via the weekly flash sales model. The device will go on sale starting 10th February, registrations for which starts at 6PM today.

Moreover, Mi4 has interchangeable back covers that can be removed and changed with the help of a suction cup. In terms of design, it comprises a metal frame with chamfered edges and slim bezels.The Mi 4 measures 139.2 x 68.5 x 8.9 mm and weighs 149 grams, thus being significantly compact than Mi 3 which measures 144 x 73.6 x 8.1 mm. The device supports Qualcomm’s Quick Charge 2.0 technology for faster battery charging, i.e. 60% in 30 minutes using an appropriate charger.

YU Yureka Review – Best Combo of Performance & Software YU can get for Rs. 8,999