Xiaomi has had a huge success with their Redmi phones moving from cheap plastic builds to metal builds in the recent past and they are no more regarded as cheap budget phones. Redmi Note 3 especially had done well in China and India which is one of Xiaomi’s key markets as well and the demand for the phone is still high and they sell very fast as soon as they come in stock. And leveraging on this success, Xiaomi has been throwing in teasers and there was a buzz that this could be a Redmi Note 4 or a Pro variant. And finally, Xiaomi has launched what will be called the Redmi Note Pro which will essentially be an upgraded variant of the Redmi Note 3. Let’s look at what the additions are: 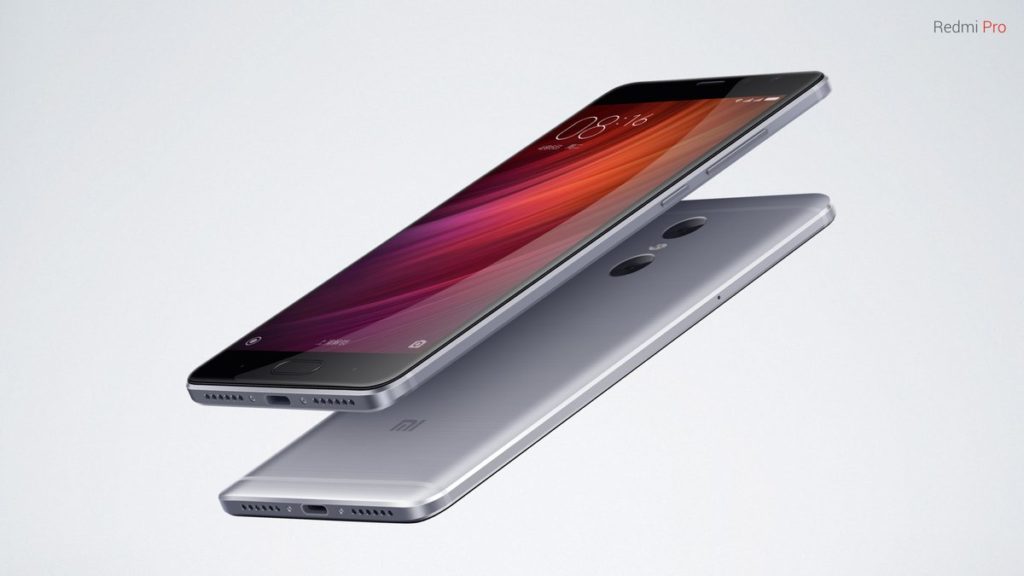 The Redmi Pro comes with a 5.5″ Full HD OLED display with 2.5D curved glass and no mention of any protection to the screen but we reckon there will some kinda protection that we’ve seen on the Redmi Note 3. The screen also has a 100% NTSC color gamut for a delightful display. The overall design of the phone follows the same tone as the Redmi Note 3 with lots of metal in the build.

Under the hood, it is powered by a MediaTek Deca-core Helio X20/X25 SoC and a Mali T880 GPU, coupled with 3GB of RAM for the base variant with 32GB memory and the next variant with 64GB memory and a higher variant (this is what has the X25 SoC) with 4GB RAM and 128GB of internal memory. Just like Redmi Note 3, they have Dual SIM trays that are hybrid in nature and can add upto 64GB additional storage. 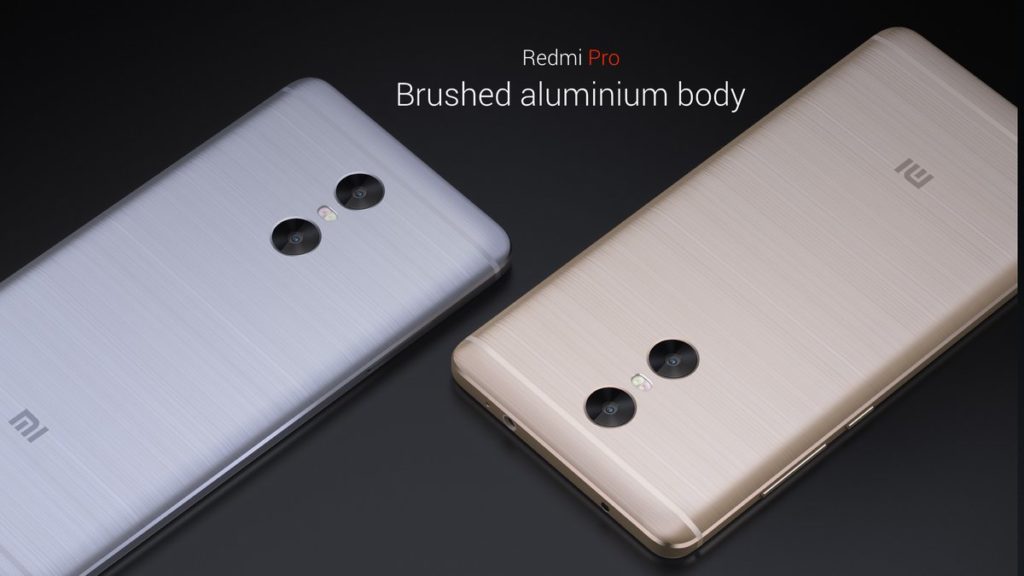 The phones come with MIUI 8 out of the box built off Android Marshmallow and a battery capacity of 4050mAh that is not removable and charged via a USB Type-C port. Another change is the position of the fingerprint scanner which will now be on the front bottom, like the way we’ve seen on the Mi5 earlier this year. The phones come with 4G VoLTE support and the same set of sensors that the Redmi Note 3 came with.

The camera is where things get a big bump with dual rear cameras. A pair of 13MP shooter with dual-tone LED and PDAF support coming in from Sony IMX258 and a 5MP secondary shooter are stated to churn out some good bokeh effect pictures. A front 5MP shooter would also be included. 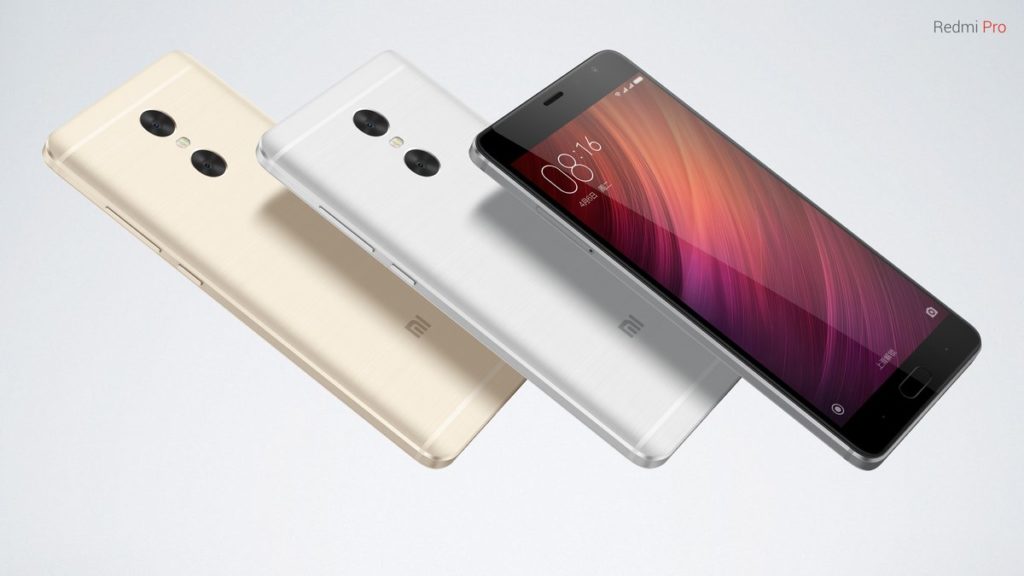 The phones come in Gray, Silver and Gold variants. The pricing would be as follows for the 3 variants:

The phones for the prices look very lucrative. It would be interesting to see when will these phones come to India and they might mostly come with the Snapdragon 652 variant of Qualcomm as that is how Xiaomi has been doing until now. We shall wait and see!