Xiaomi Mi 4 recently launched in India, is one of the best smartphone in the sub-20k price segment. The design, build quality and great hardware specifications of Mi 4 certainly stands out, when compared to other phones in market with similar pricing. Mi 4 comes with a 5″ Full HD display, is powered by a 2.5GHz Snapdragron 801 processor, Adreno 330 GPU, 3GB DDR3 RAM, runs on MIUI 6 and packs a 3080mAh battery. In case you’ve used Mi 3 and liked its camera, then you’ll surely love Mi 4 camera because it’s one of the most prominent feature of Mi 4. 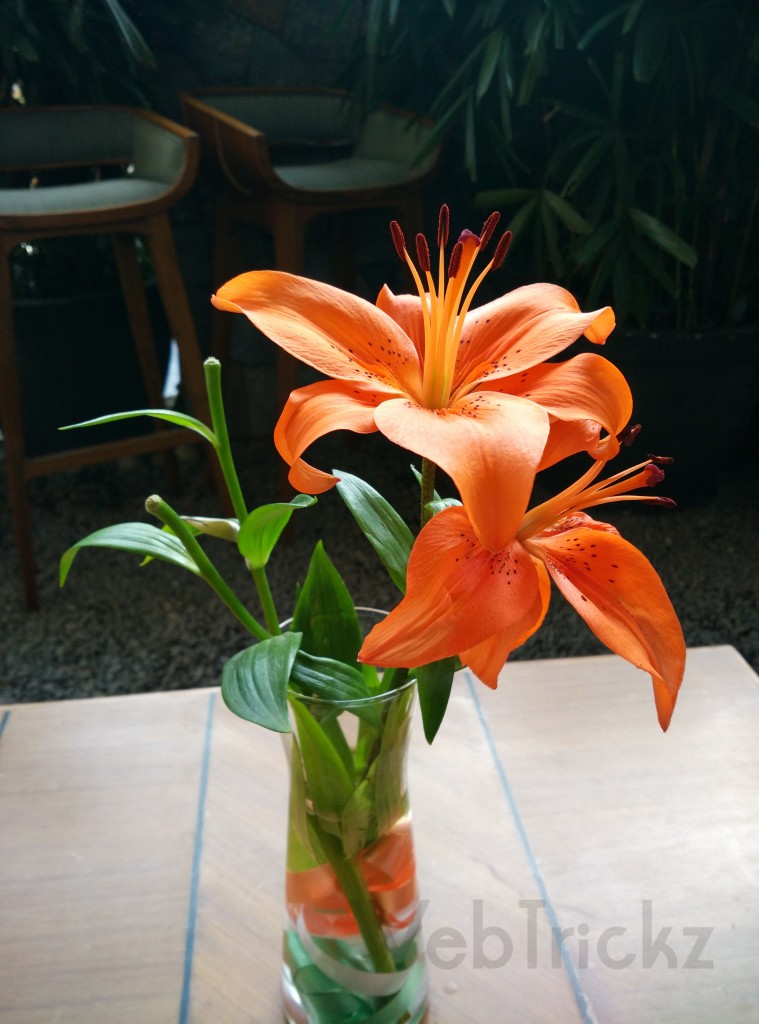 To give you an idea, below are camera samples from Mi 4 13 megapixel primary camera. These photos are taken with default settings and are untouched, in their original image resolution.

Tip – To view photos in full size, right-click on an image and select ‘Open image in new tab’ while viewing it in lightbox image viewer. 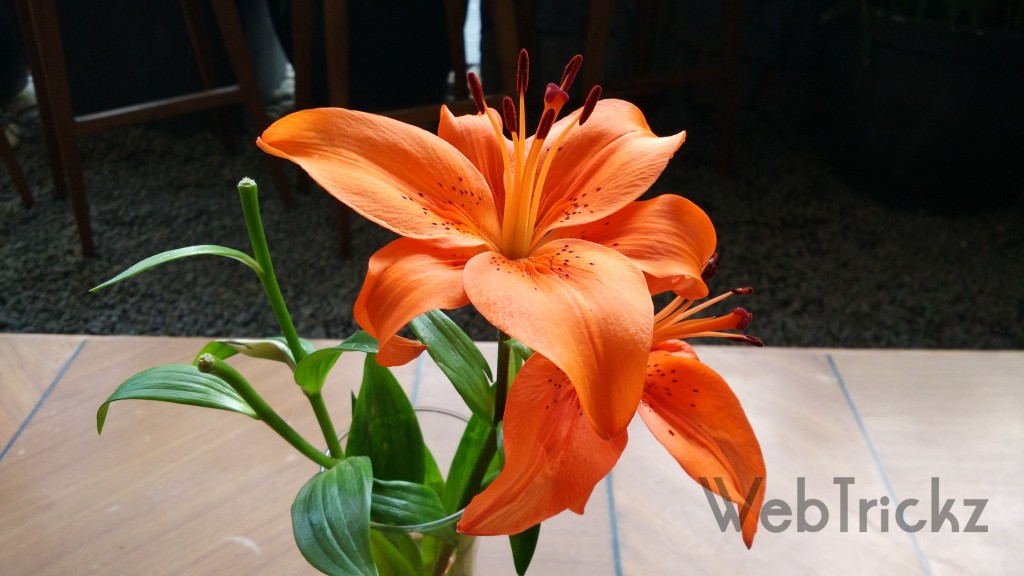 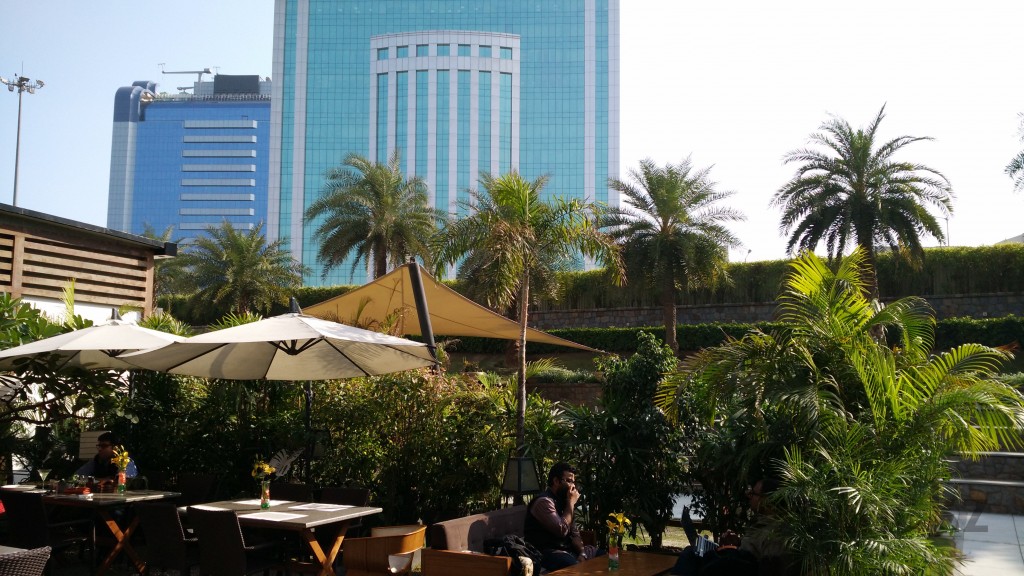 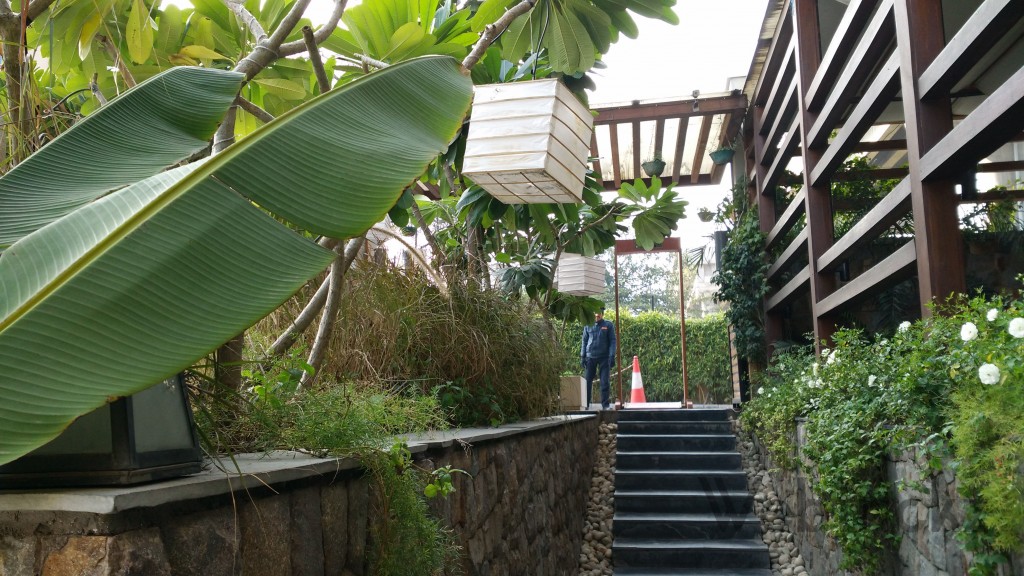 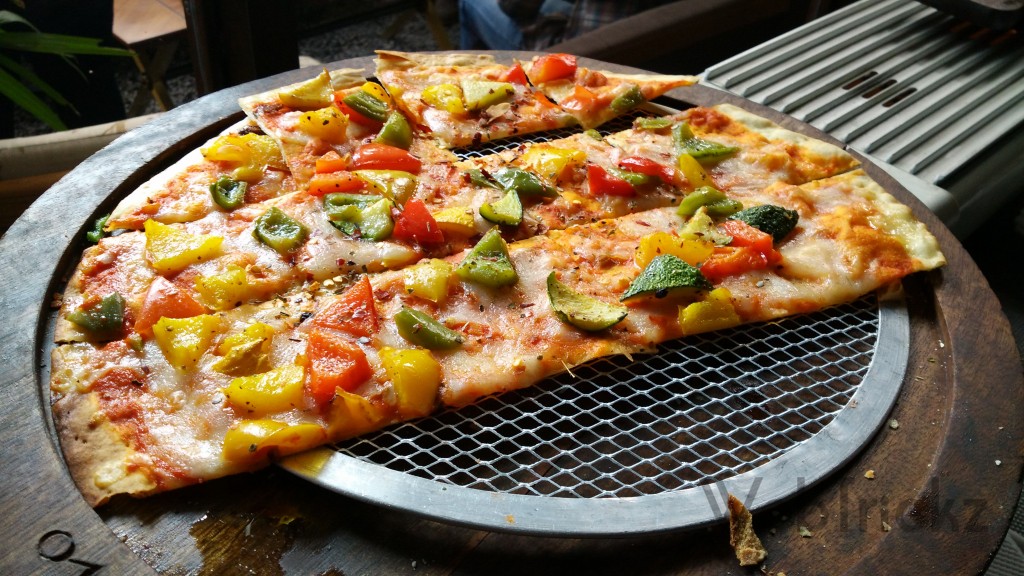 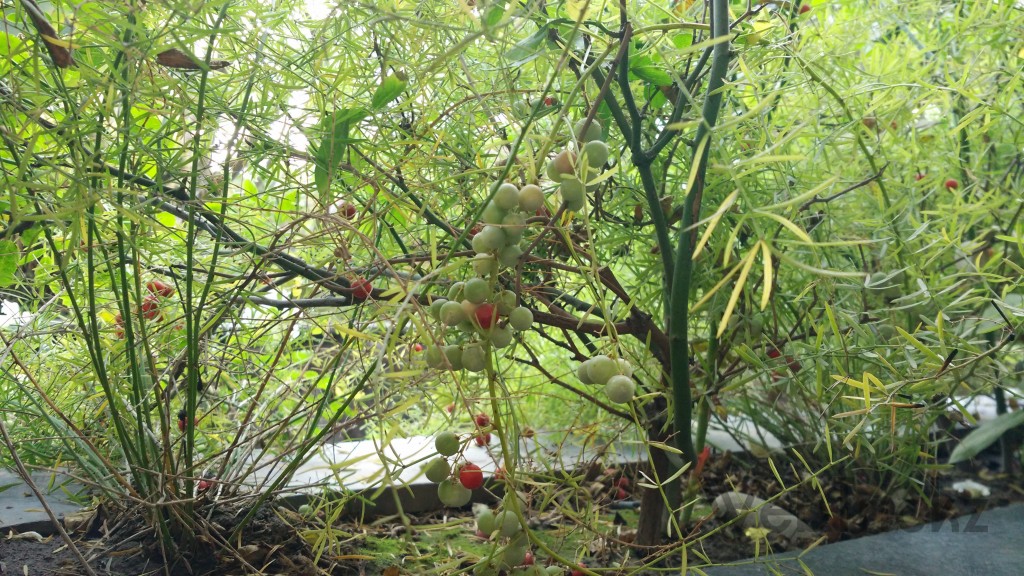 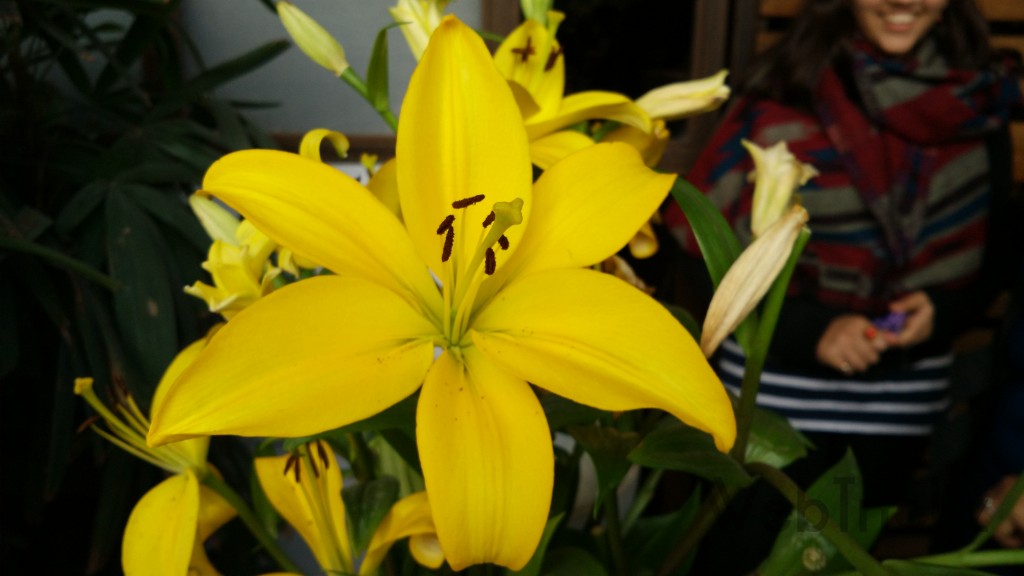 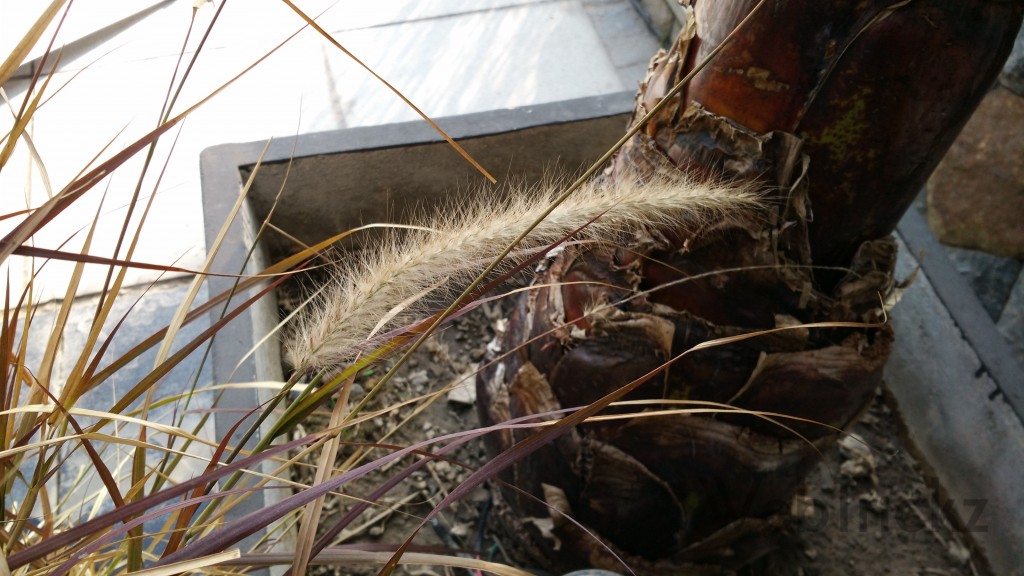 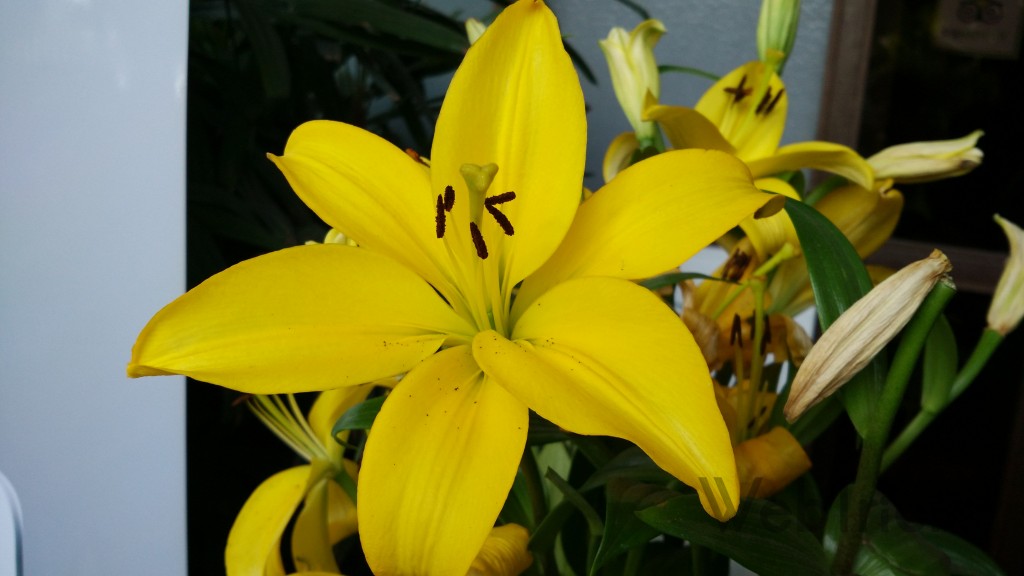 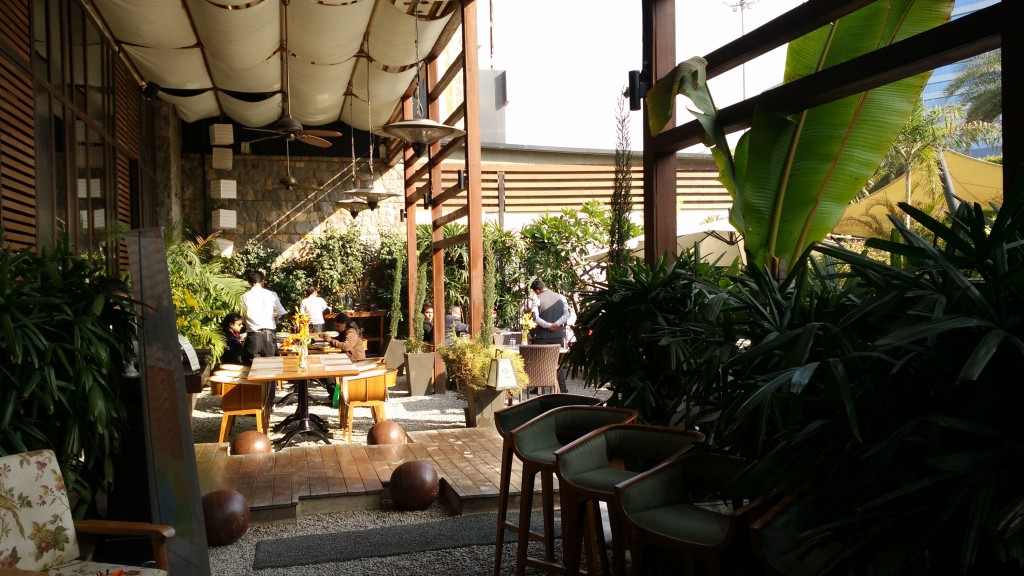 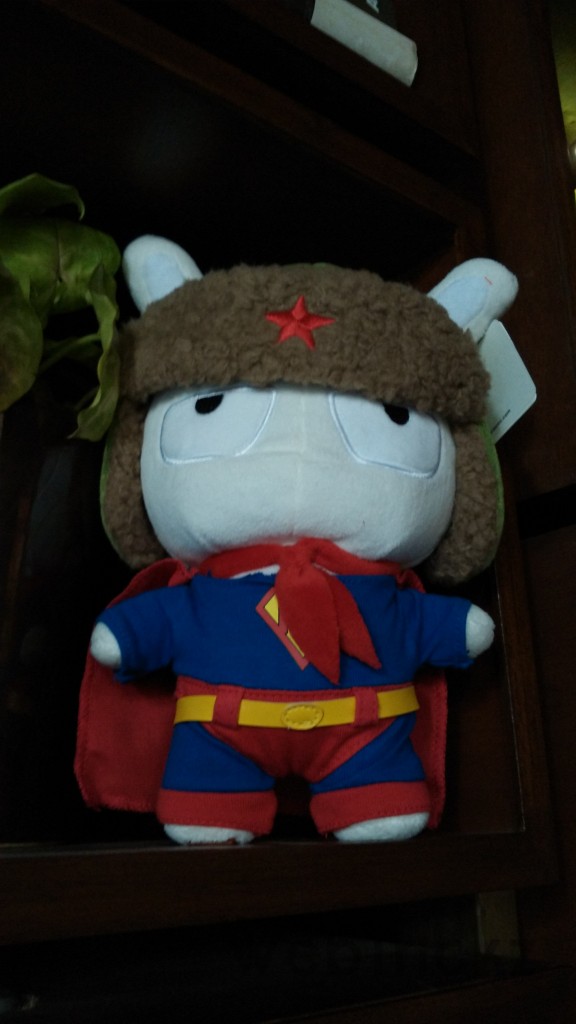 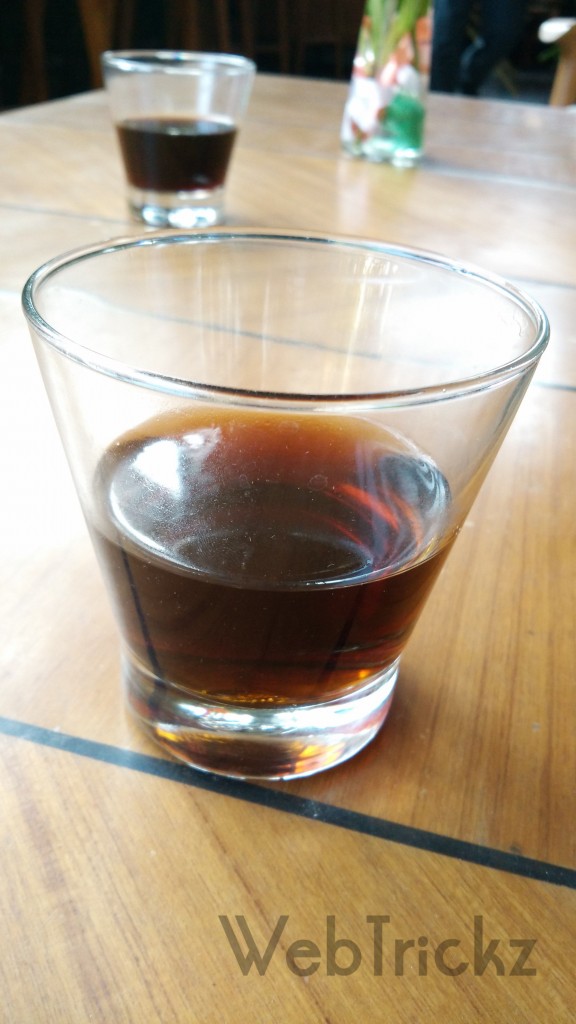 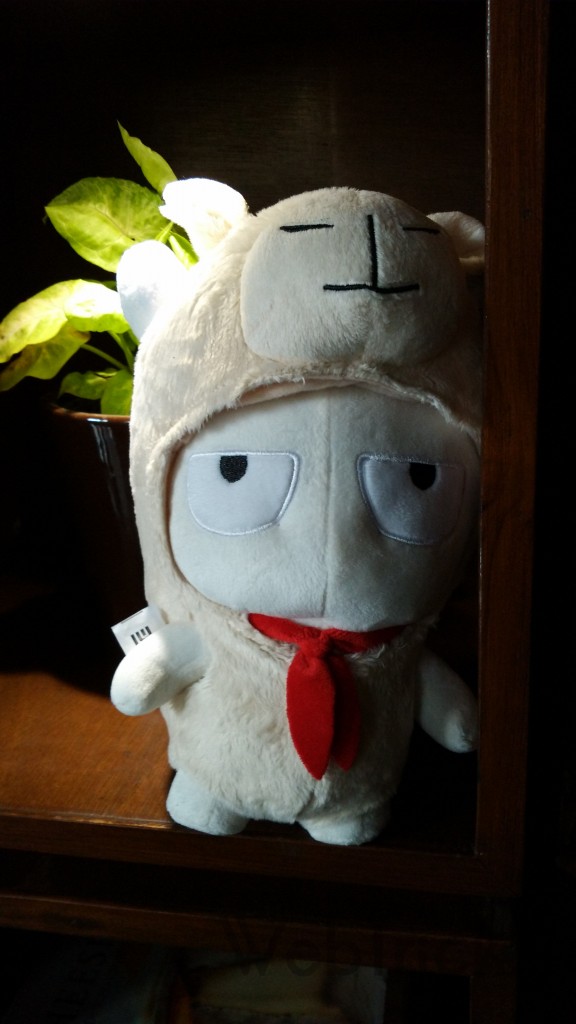 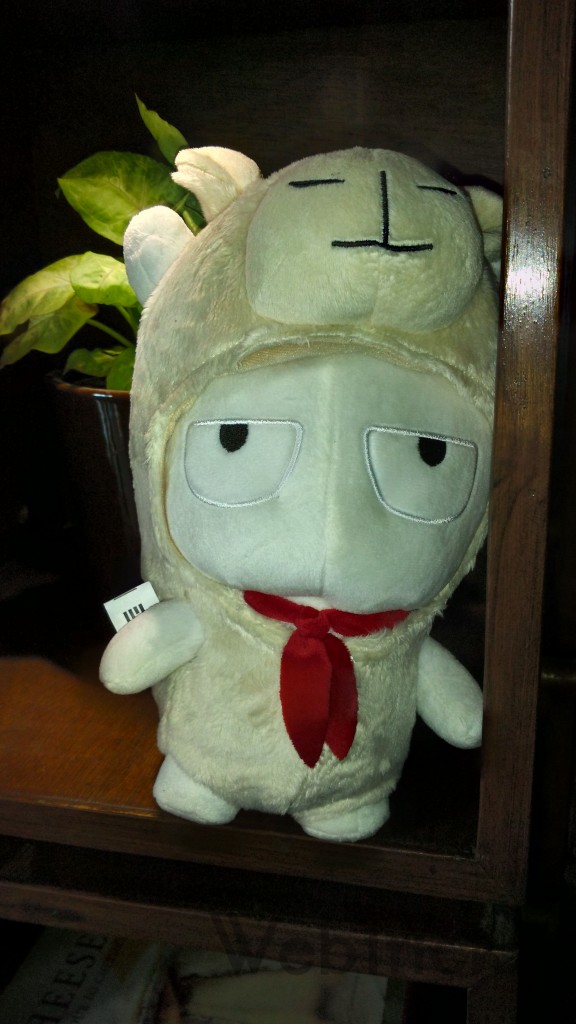 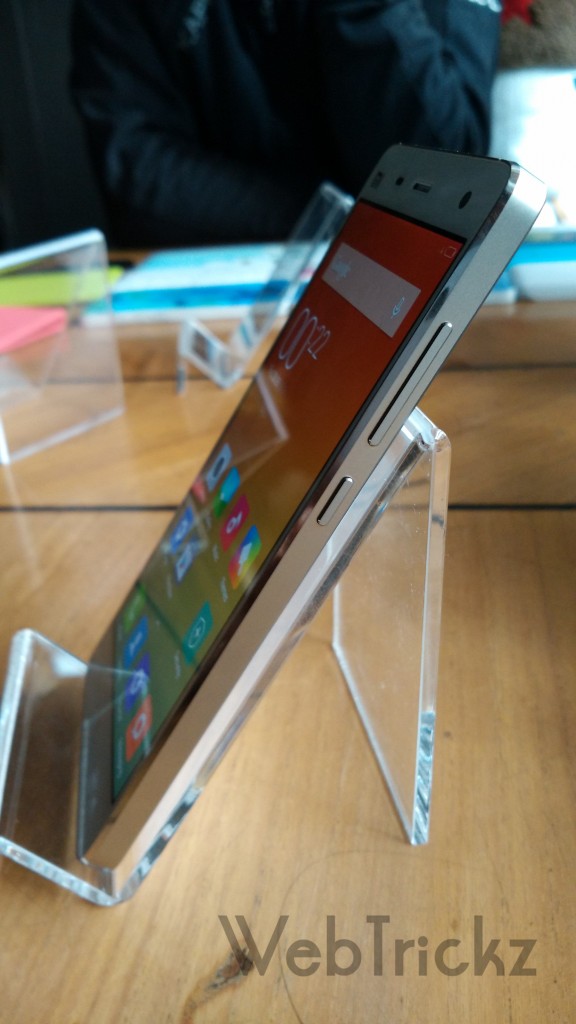 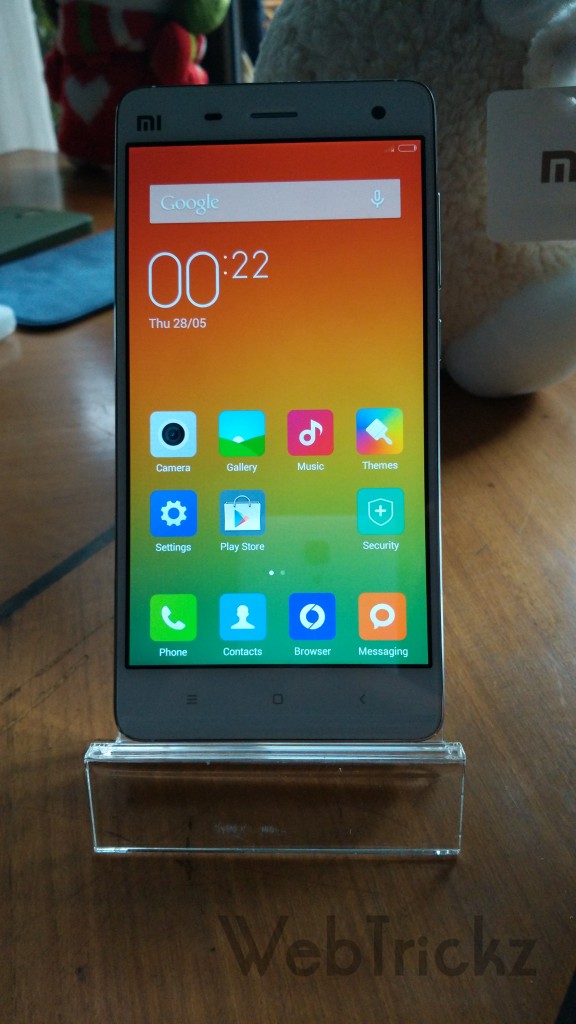 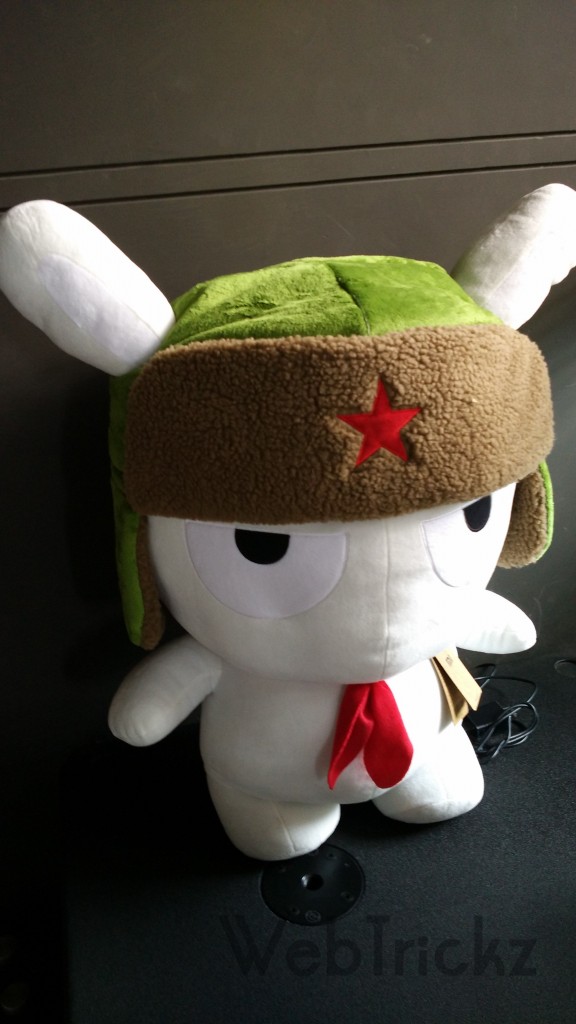 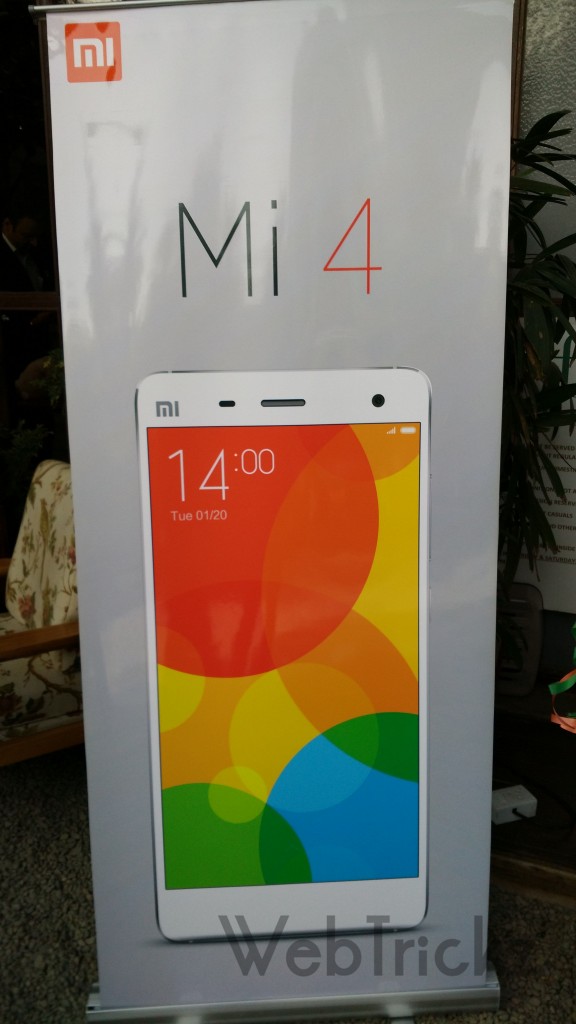