Xiaomi has introduced a new 4G smartphone “Redmi 2” to its budget-oriented lineup, which is the successor of Redmi 1S. The Redmi 2 will be initially available in China at a pricing of 699 yuan ($112) and will be available later in several other countries including India. Redmi 2 is the 3rd smartphone from the Redmi series after Redmi 1S and Redmi Note. Redmi 2 comes with significant improvements over its predecessor Redmi 1S and few features are common in both. 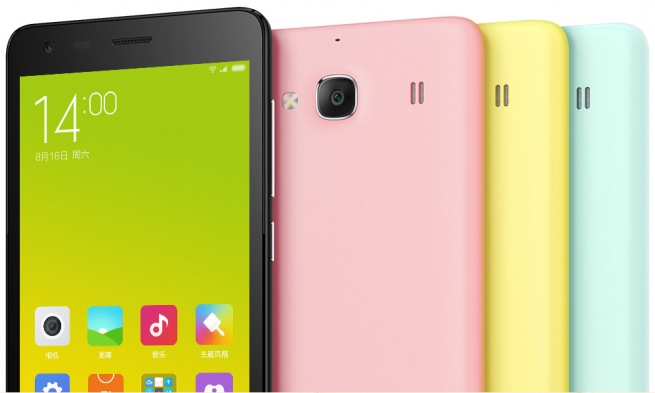 Unlike the Redmi 1S, Redmi 2 accepts micro-SIM cards which is pretty common among smartphones now. Moreover, Redmi 2 comes with MIUI v6 based on Android 4.4 KitKat unlike Redmi 1S that came with Android 4.3 customized with MIUI 5. We’re uncertain if the successor has backlight for capacitive buttons. Offers 5 colors for back cover – White, Black, Yellow, Sea Green and Pink.