At an event in Delhi today, Micromax launched its much awaited YU smartphone brand in India. Yureka is the first device from YU brand running CyanogenMod OS 11, priced aggressively at Rs. 8,999. The YU branded ‘YUREKA’ smartphone will be exclusively available online on Amazon India and registrations for the same starts on 19th December at 2PM on Amazon.in. The device will however go on sale in the second week of January. YUreka looks a promising smartphone in terms of its hardware, Cyanogen OS, privacy features, customization, after-sales support, frequent OTA updates every month and its completive pricing of Rs. 8,999. It is apparently a strong competitor to the recently announced Xiaomi Redmi Note 4G. 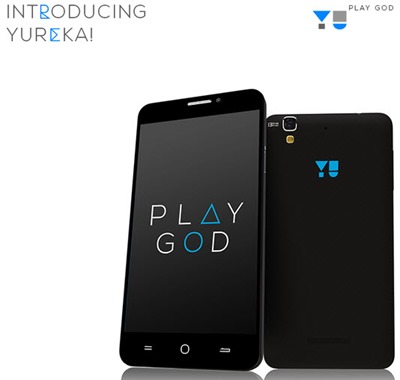 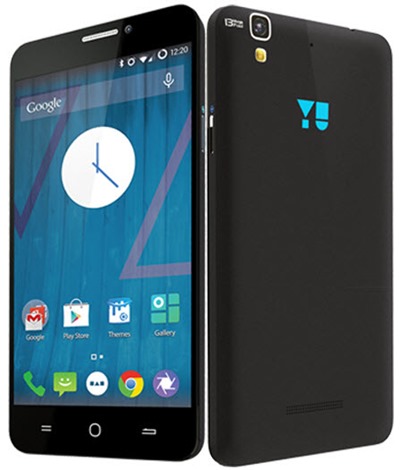 What’s impressive is that it comes with an unlockable bootloader, YU will release kernel source and your device warranty won’t void even if it’s rooted. The company has said to offer free replacement or repair service at your doorstep which sounds too good to be true. As stated, the device powered by Cyanogen OS will also receive OTA updates every month.

YU’s Yureka seems really good on paper as it boasts top notch specs that are very much similar to Vivo’s flagship X5Max but at an extremely low pricing of Rs. 8,999. We’re really interested in trying out Yureka when it goes on sale in the 2nd week of January, 2015.