ASUS made their Zenfone 3 announcements a few months ago in a very grand launch event but it was surprising to see them price the phones high as the successful Zenfone 2 series were all affordable and did well with the masses. It is for sure that ASUS is not selling as many Zenfone 3s as the earlier phone but they are going ahead and releasing the successor to all their variants such as the Laser and Max. We went on to use the Zenfone 3 Max that comes with a 5.5″ screen and used it in various real-life conditions and here are our findings. 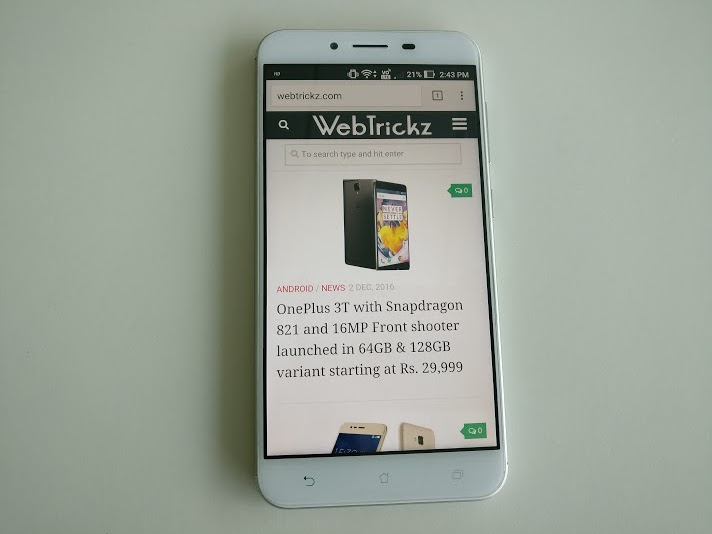 The Zenfone 3 max is an all-metal unibody phone and the one we have is the Titanium Gray variant which is very nice to look at. It has a similar look to the main variant of Zenfone 3 with the edges having smooth curves and shiny lines of metal that give it a rich look. There is nothing very fancy but that nothing also that makes it stand out. Power and volume rockers are on one side and Dual SIM Hybrid tray on the other, 3.5mm audio jack on the top and bottom part has speaker and microphone with micro USB charging port.

On the front is a 5.5″ Full HD display that has very good viewing angles and we really liked the touch sensitivity of the phone which is better than many other phones we have been using. It is on par with the Zenfone 3 main variant which we have been using for many months now. Sadly, there is no Gorilla Glass or any protection on the screen which at this price is usually expected. The screen also has very nice viewing angles plus outdoor visibility is very good. There are 3 capacitive buttons on the bottom and again they’re non-backlit as in the main variant of Zenfone 3. On the top is the front camera and sensor and on the back is the primary camera, LED flash, and fingerprint scanner which is more squarish as compared to the standing rectangle one on the main variant.

Overall, it is a very well-built phone, looks and feels good in the hand but we wanted to see the buttons light up and some protection for the screen.

The Zenfone 3 Max has the same software that runs on the main variant. We had detailed the complete set of features in our review sometime back and you should definitely look into it for all the rich features that the Zen UI provides.

Zenfone 3 Max has a 4100mAh battery and is positioned as a phone that will endure the life of the phone for a longer period. We were able to achieve a maximum screen-on time of over 7 hours with medium to heavy usage and the phone lasted for 1.5 days. On lesser load usage and more WiFi, it lasted for 2 whole days around the same screen-on time. With multiple rounds of tests, we can confidently say that the phone will last for a day even with heavy usage and the Max lives up to its name. There is no fast charging here and the phone takes close to 2.5 hours to charge. The phone can also provide charge to another phone which is a good feature and we have seen this in many bigger battery phones. So no issues on that side as well. 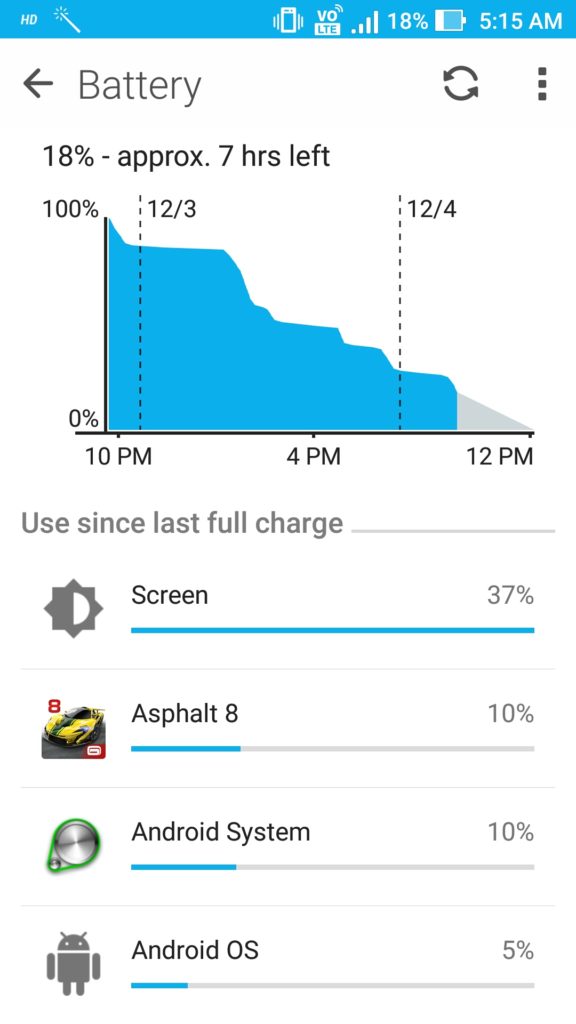 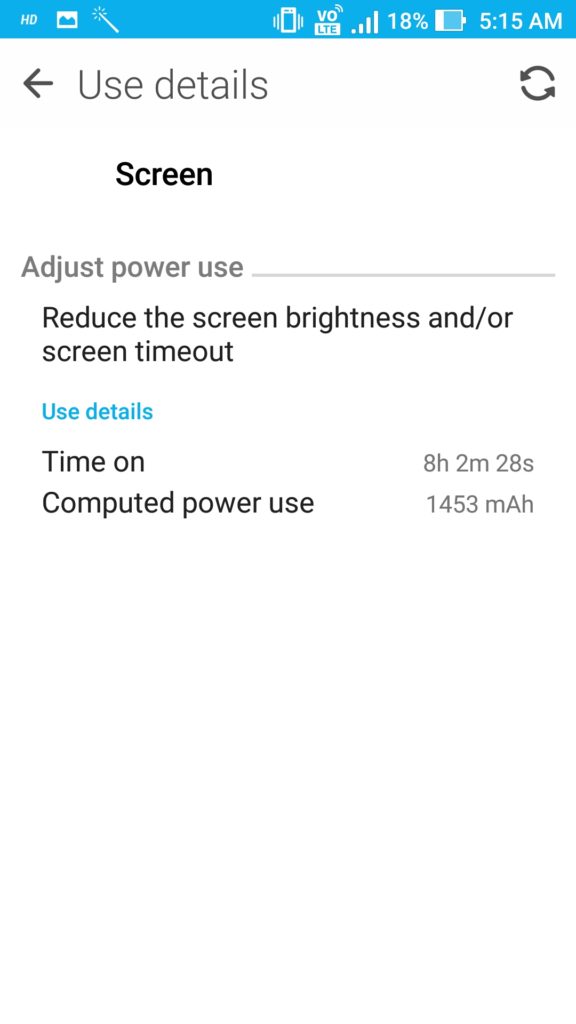 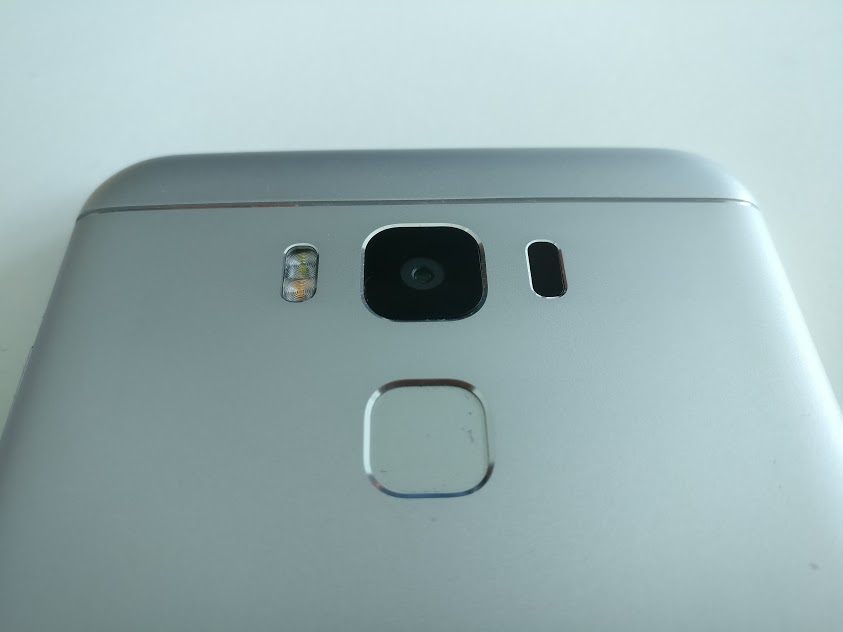 The primary camera is a 16MP lens with f/2.0 aperture, PDAF, Laser Auto Focus, and dual led flash. ASUS has done a good job when it comes to the physical aspects as the camera does not protrude outside. The camera app is a typical ZenUI one with standard options and lots of shooting modes. Mostly the auto mode works fine and the focusing speed is good but image processing takes an extra second or two. To make it easy for you we have divided the camera performance into various aspects:

Zenfone 3 Max comes in different variants and the one we tested was the 5.5″ screen version with Snapdragon 430 processor. The pricing is 17,999 INR and when you compare it with other phones such as Xiaomi Redmi 3s Prime, Lenovo K6 Power, they come at almost half the price. And that phones are also well built with metal. With nothing much that is differentiating the Zenfone 3 Max from the competition that is much cheaper, we find it very difficult to suggest people buy it against the other phones. The Redmi Note 3, K5 Note, and LeEco Le2 which we have reviewed earlier are also still very good options with Redmi Note 3 being a battery champion.