Lots of teasers and rumors have been doing rounds about the Nubia Z11 by ZTE and it’s finally gone official. ZTE just like most of them out there has gone with the latest and greatest hardware in churning out its flagship for the year which will be priced and spec’d higher and better respectively than the Z11 Mini and the Max that were announced a while ago. One of the highlights of the leaks was that the Nubia Z11 would go completely bezel-less. Was it true? Let’s find out. 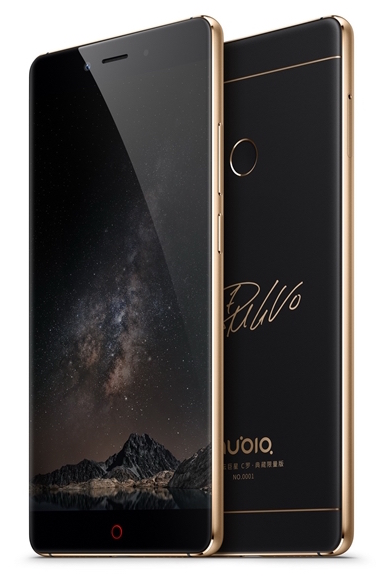 As with most of the flagships out there, ZTE has gone for a full metal build for the Z11 that will come in four colors – silver, gray, gold, and rose gold. Oh yes, about that bezel-less thing from the leaks, it turned out to be as close as it can get on the phone itself that goes almost bezel-less with the display cutting right there towards the edge. With rounded corners and a fingerprint scanner at the back, the Z11 doesn’t have any unique looks to it but looks elegant nonetheless giving the impression of a well-designed phone. The metal body will hold a 5.5” screen with a Full HD resolution that is protected by Gorilla Glass 3. 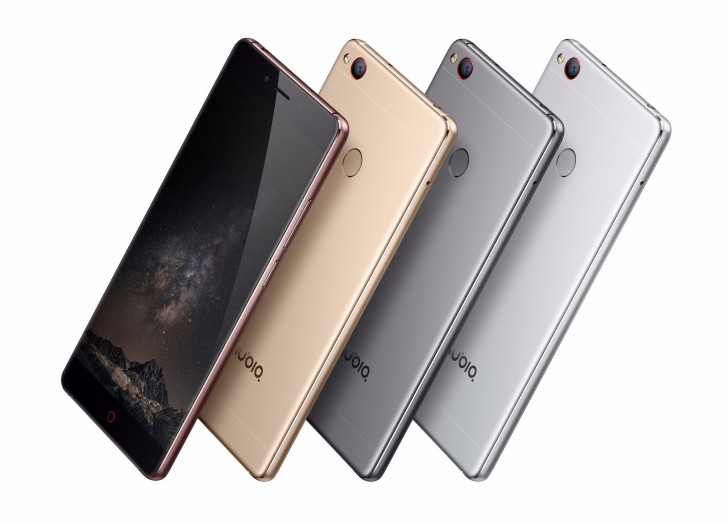 Under the hood is Qualcomm’s flagship processor of the year (so far) – Snapdragon 820 SoC accompanied by a whopping 6GB of RAM making it a standard than something that stands out in any of the flagships out there. What is more whooping is the internal memory of 128 gigs and an expandable memory of 200GB that knocks it out of the park. There is also a second variant that has 4GB of RAM with 64GB of internal memory with the same expandable option. All of this will be powered by a 3000mAh battery that has Quick Charge 3.0 support. Both the variants of the phone will take in 2 SIMs, both of them have 4G LTE support. The phones run on ZTE’s Nubia UI 4.0 that is built off Android Marshmallow.

On the camera front, the rear shooter is a 16MP Sony IMX298 sensor with f/2.0 aperture coming with OIS and PDAF support and ZTE claims that this will be one of their fastest cameras. The camera also has Sapphire protection for its lens, something that we also see becoming common in many flagships. The front shooter is an 8MP module with an f/2.4 aperture and also supports a wide angle of 80 degrees for those group pictures.

In terms of the pricing, the two variants of 4GB RAM and 6GB RAM will be priced at 2,499 CNY and 3,499 CNY which comes to around 375 USD and 526 USD making them highly competitive. We will have to wait and see if and when ZTE would make this available in India and hence the price. If indeed it gets launched in India with similar pricing as in China, it will give a run for the money for the likes of the OnePlus 3, Xiaomi Mi 5, LeEco Le Max 2, and the upcoming Zenfone 3 Deluxe. We end this by saying, we are living in very interesting times indeed, thanks to the Chinese OEMs, we almost forgot Samsung Galaxy S7, LG G5, and HTC 10 which also come with Snapdragon 820.

How to Lock Apps using Fingerprint sensor on LeEco Le 2