How to Stop Facebook Videos from Playing sound automatically

Facebook has announced the introduction of new features to its video platform yesterday, one of which includes “autoplay videos with sound turned on by default“. This means that the sound will fade in and out as you scroll through all the videos in news feed. However, if your phone is set to silent or vibrate mode then videos won’t play with sound. This new feature could be bothersome for users who like to frequently scroll through their Facebook timeline while in a meeting, lecture or in a quiet zone like hospital. Earlier, the company enabled auto-play for videos by default and now the videos will include sound too which might irk most of the users. 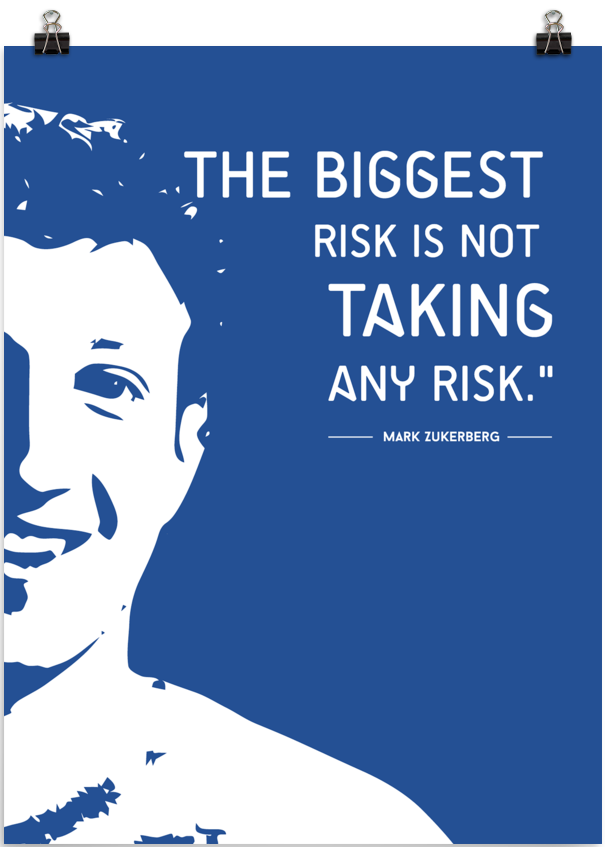 Thankfully, Facebook will not be forcing this sleazy move upon its users and will be providing an option to get rid of it. Those who dislike this feature and don’t want Facebook videos to play automatically with sound can disable it easily. Just follow the steps below:

Turn off automatic sound for videos in Facebook app:

The update is currently being rolled out so you need to wait for the new setting to appear. Sadly, there is no way to disable videos sound in Facebook web interface yet but you can opt-out completely by turning off autoplay for videos. To do so, head over to Facebook “Video Settings” page and toggle the option to Off for “Auto-Play Videos”.