Walk into McDonald’s and ask for 4 burgers. What would happen next is the cashier would print the bill and end the transaction and turn the order over to the kitchen – all normal until now. Imagine if the cashier asked you who all would eat the burger and that the charges for the burger would vary based on the person who will consume it say x INR if a guy consumes it, x+y INR if a girl consumes it, x-z INR if a kid consumes it – are you freaking kidding me? is what you’d ask – right?

Fair enough but why are we talking about food and pricing here? Well, we are trying to draw an analogy to what is happening out there in the telecom segment in India and hence all the noise around the net neutrality we are hearing about and all the hundreds of petitions flowing around asking you to sign up. Let us untangle things here and start from the ground up: 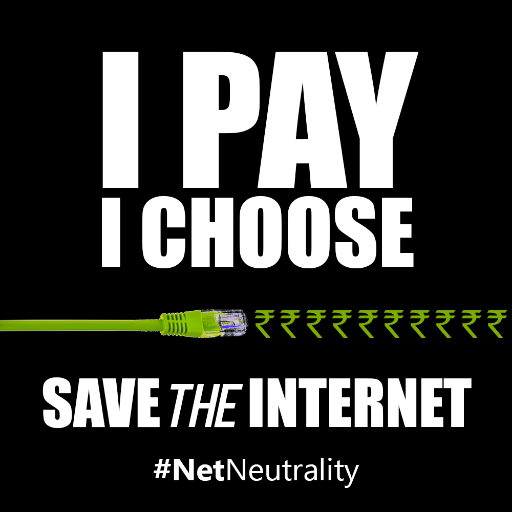 What is Net Neutrality anyway?

Simply put, the notion of net neutrality is that the telecom/internet provider charges you for the service they provide and will never care about the content or purpose you will use it for. It is a principle that ALL forms of internet traffic should be treated EQUALLY – by the ISPs, by the governments, and pretty much whoever is involved in the entire process of bringing the services to the customers.

So you pick up a certain internet plan where the ISP assures you of a certain speed and under the agreed conditions users should be able to use the internet at that speed, all the time for all of their needs – example: You purchase a monthly internet pack from Airtel for 500INR and you use the activated service for browsing the net, WhatsApp, Facebook or whatever and the internet pack burn-down will be based on the bytes you use. But consider if Airtel starts charging you differently for WhatsApp, Facebook, Browsing et all – that is NOT being net neutral. And it is the same if they tell you a few sites/apps are FREE to access while others are charged!

So until now, we all enrolled/purchased internet packs and used the services for whatever we wanted to do in using the internet.

Why all the fuss?

The regulatory agency in India for telecommunications is The Telecom Regulatory Authority of India (TRAI) and they are yet to form proper guidelines regarding net neutrality. There are no laws enforcing net neutrality in India. Although TRAI guidelines for the Unified Access Service license promote net neutrality, it does not enforce it. The Information Technology Act, 2000 also does not prohibit companies from throttling their service in accordance with their business interests. In India, telecom operators and ISPs offering VoIP services have to pay a part of their revenues to the government. And this is where all the confusion starts. Since there are no proper rules set, there is no telling what is good or bad or when a rule is broken and what are the consequences if the rules are broken and how are consumers covered, and a thousand more questions!

So what changes are happening now?

Airtel which is the biggest ISP provider in India has started something called Airtel Zero. This is a platform through which it will offer users free access to a specific set of mobile apps from 6 April onwards. These apps will be from developers who have signed up with the company. And there is a lot of buzz around this in the media that Flipkart has already tied up with Airtel on this initiative though both of them have not confirmed officially or divulged any details of the deal that is speculated to have happened.

If the above indeed is true, what will happen is Airtel users will be able to access the Flipkart app for FREE – good for the users right? Hang on before you are too fast to conclude! There are more things here than that just meet the eye:

See how muckier it is all getting? As if the consumers are less confused when they want to get a smartphone with scores of phones out there they will now have to deal with the headache of choosing the right ISP and maybe keep a tab on them constantly to see if what they are paying is a FAIR PRICE for the services that they are using.

In the middle of all of this, if TRAI is not intervening to set some ground rules, enforce them and bring about some discipline in the manners around which ISPs can operate, it is a given that ISPs like Airtel, Vodafone et all will start tying up with potential partners and make all the deals in trying to increase their profits (settle down on this fact – they are all there to make more and more and more money in the business they are in and no one is doing charity in giving you services for FREE!) will come up more lucrative offers and such and if consumers do not investigate or read thru the details, are in for a shock and a big bunch of bitter experience. We will find the customer service centers more crowded, noisy, and unhappier and who knows they may have to bring in more security personnel to stop the mayhem. 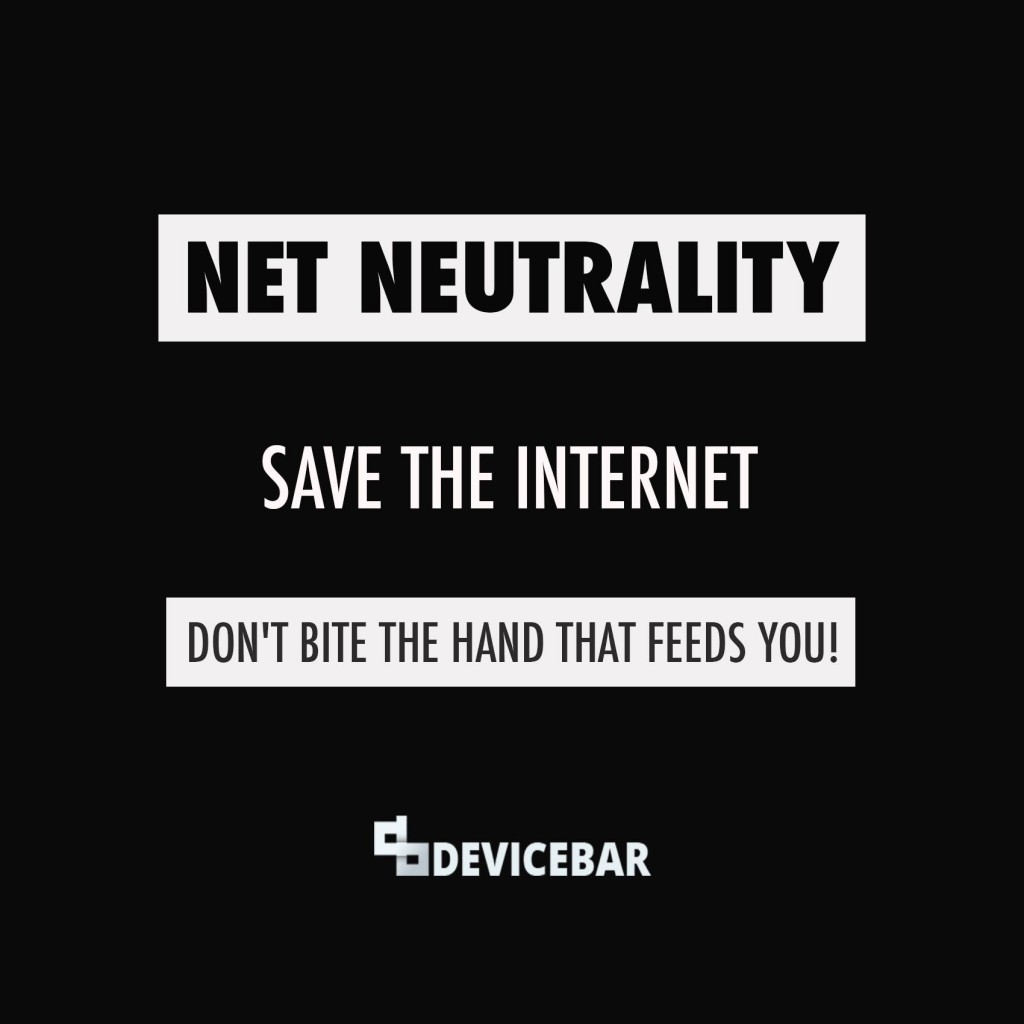 So what can be done to stop this?

As far as we are concerned all the above-stated changes are advantageous by a huge margin ONLY to the ISPs and whatever advantages that Airtel and others will talk about for the users, is short-term and negligible. We have seen how e-Commerce portals have cheated users in the past by bumping the prices of products way beyond MRPs and then on a day of huge-sale they offered huge discounts trying to lead the buyers to think they are getting things at a throwaway price while the numbers were the same as they ever existed. They call it a business model, but for the users, it is day-light-robbery and cunning tricks to push sales and increase their evaluation. What are trying to tell you here is do not blindly go with whatever Airtel or whoever is telling you that they are giving you things for free. NO, they are NOT. They will extract money out of you either indirectly or thru the partnerships they are making.

Raise your voice against all of this, come out, and exercise your opinion. You have the RIGHT to use the services according to your will and that is what the provisions are intended for. Push the government to lay down rules, enforce them, educate about them and help protect the customer’s interests, sentiments, and more importantly the money they’d pay for the services they would want.

All of the current ongoing are totally against the entire idea of an open and viable internet option for the users of the world to go about their jobs and intents. This is also against creating a world that should foster healthy competition. Here are a few petitions you can sign in your attempt to stop Airtel and Flipkart from unethically making more bucks.

Also, check out these interesting threads over at Reddit India and insightful stories by Medianama.

Do let us know what you think about all this and hope we managed to drive home a few very important points we intended to when we started this article!