Xiaomi Redmi 1S owners have been eagerly waiting for MIUI 6 for ages but have been left disappointed till now. Mi promised MIUI 6 update for Redmi 1S by March-end in India but the company failed to meet its promises in delivering timely updates. Most Redmi 1S users have rather opted to flash a 3rd party ROM like CM 11, Mokee ROM based on Lollipop, etc. to have something than nothing.

Well, the wait seems to be over now but not for everyone as Xiaomi has released MIUI 6 ROM under the Developer channel for Redmi 1S in China. This official Developer ROM with build version 5.4.10 is currently in beta. However, MIUI v6 Dev ROM isn’t available for Indian Redmi 1S yet but you can install the China ROM instead which includes the English language as well. The Redmi 1S China ROM is very stable and apparently gets OTA updates every week. Those who can’t wait anymore for the Global MIUI 6 should definitely find it worth installing! In case you’re not satisfied, you can switch back to the stable MIUI 5 anytime on your device. It’s that simple! 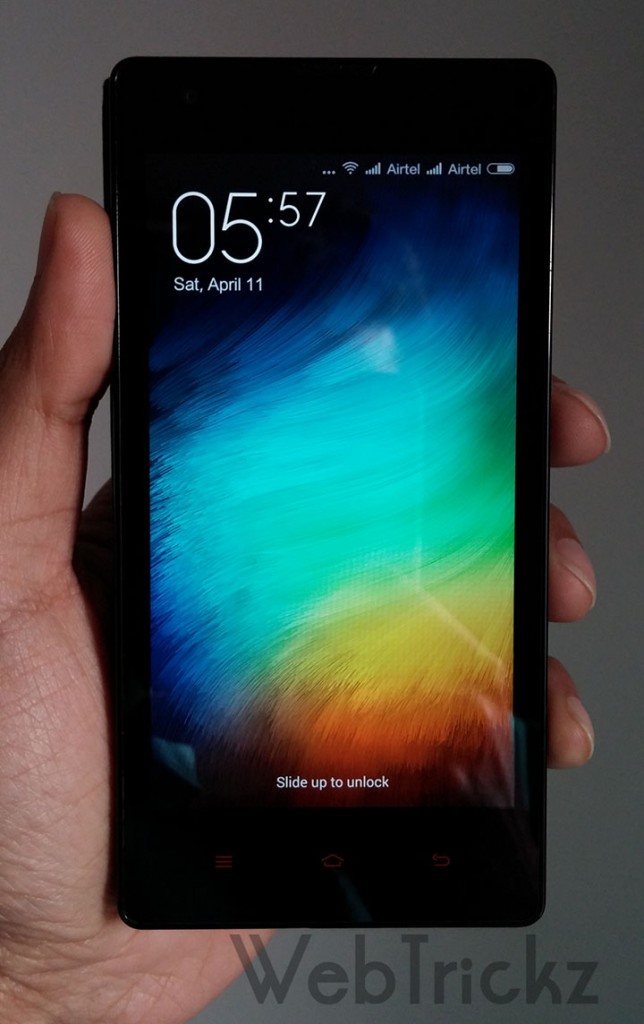 NOTE: Installing the Developer ROM won’t void the device warranty. We updated Indian Redmi 1S from Stable MIUI v5 to official MIUI v5.4.10 (MIUI 6) Developer ROM. Surprisingly, none of the data was wiped including the photos, apps, apps data, and other settings. However, it’s highly recommended to backup your important data. To easily backup Redmi 1S settings, contacts, messages, apps (along with their data), just go to Settings > Backup & reset > Local backups > Back up. Make sure to copy the backup file from the phone to your computer, the backup file is stored in MIUI > Backup > AllBackup folder on phone storage.

This is a really easy way to install Developer ROM on the Redmi 1S Indian variant as you neither need to root your phone nor require a computer to do the task.

3. Open the Updater app, press the Menu button. Then tap on the ‘Select update package’ option and choose the downloaded ROM (miui_HM1SWC_5.4.10_a2a747b5ed_4.4.zip). Click on the ‘Update’ option, wait for the update to complete, and then click on Reboot to finish.

If you’re experiencing errors and application force close (FCs) issues using the first method then it’s recommended to use this alternative method instead.

Note: In this process, only the user data will be deleted which includes device settings, added accounts, messages, call logs, and the settings & data for installed apps. But all the user-installed applications and media such as files, photos, music, etc. won’t be deleted.

2. Copy the file to the root directory of the phone.

3. Boot into recovery mode – To do so, either (go to Tools > Updater > press Menu key and select ‘Reboot to Recovery mode’) or Power off your Redmi 1S and turn it on again by pressing the Volume Up + Power button simultaneously and hold them until Mi-Recovery mode appears.

4. In recovery mode, use volume keys to navigate and Power key to confirm. Choose English, then select ‘Wipe & Reset’ from the Main menu. Then select ‘Wipe cache’ and then ‘Wipe User Data’. 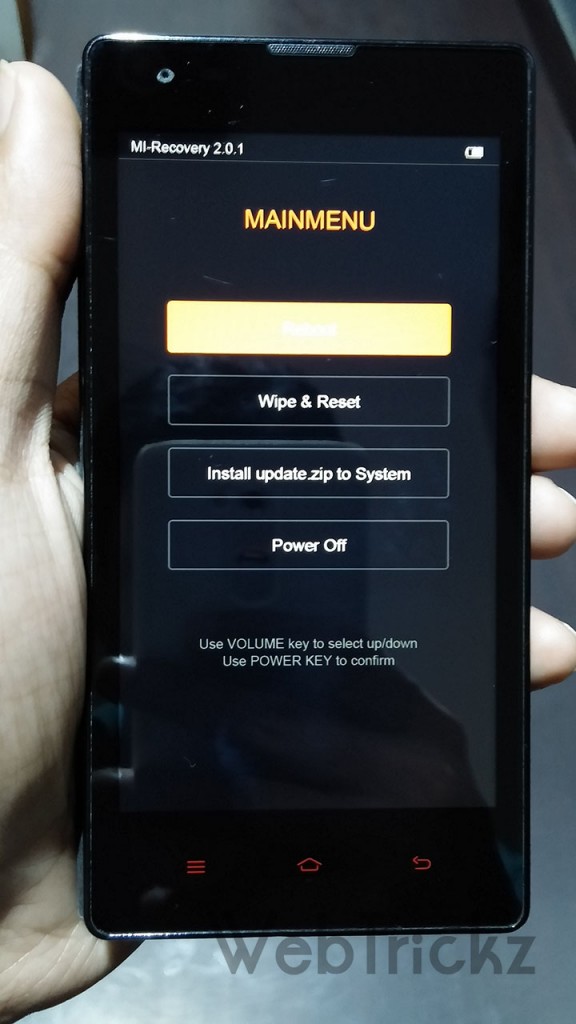 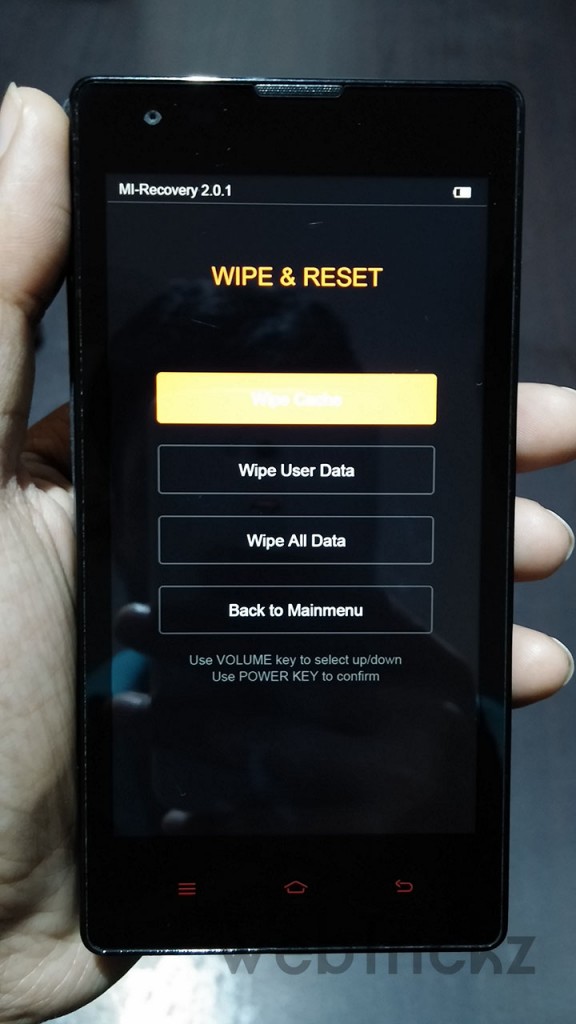 5. Now go back to the main menu, and select ‘Install update.zip to System’. Select Yes to confirm and the update will begin installing.

6. When Update is installed, go back and select Reboot. Be patient after rebooting as it might take a few minutes to boot up. Choose the English language and set up the phone.

That’s it! Your Redmi 1S should now be running the latest MIUI v6 Developer ROM.

A quick look at MIUI 6 running on Redmi 1S – 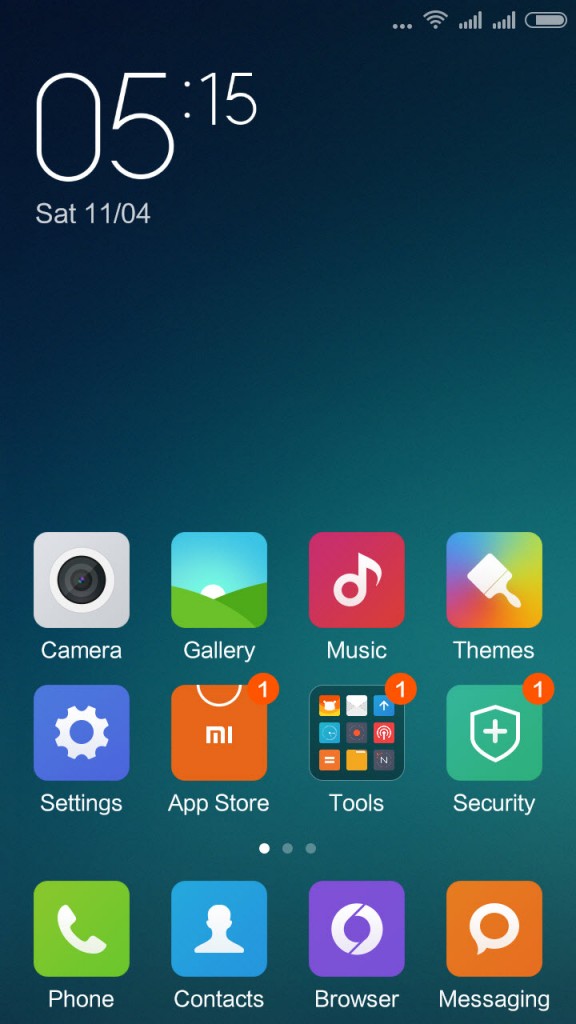 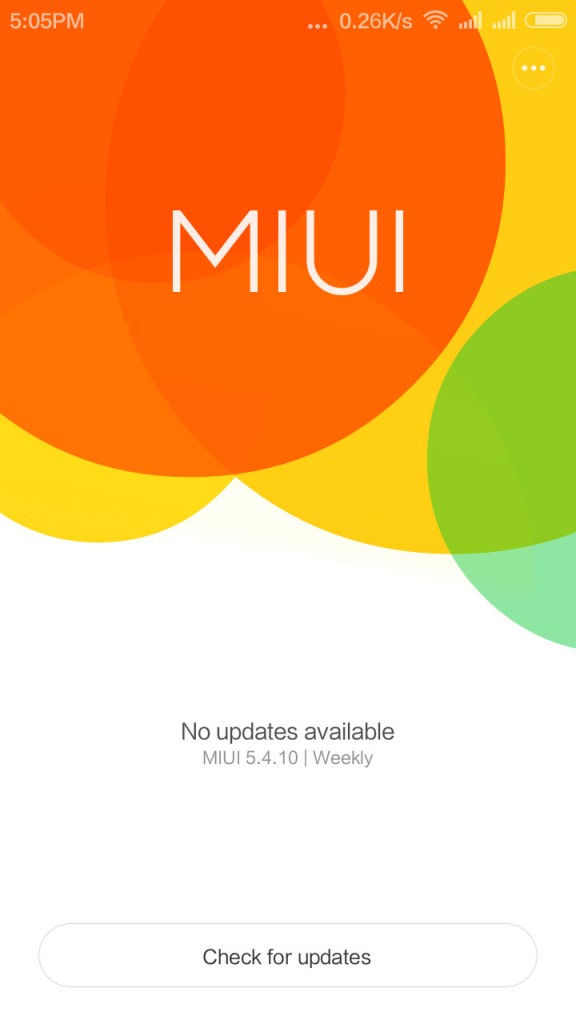 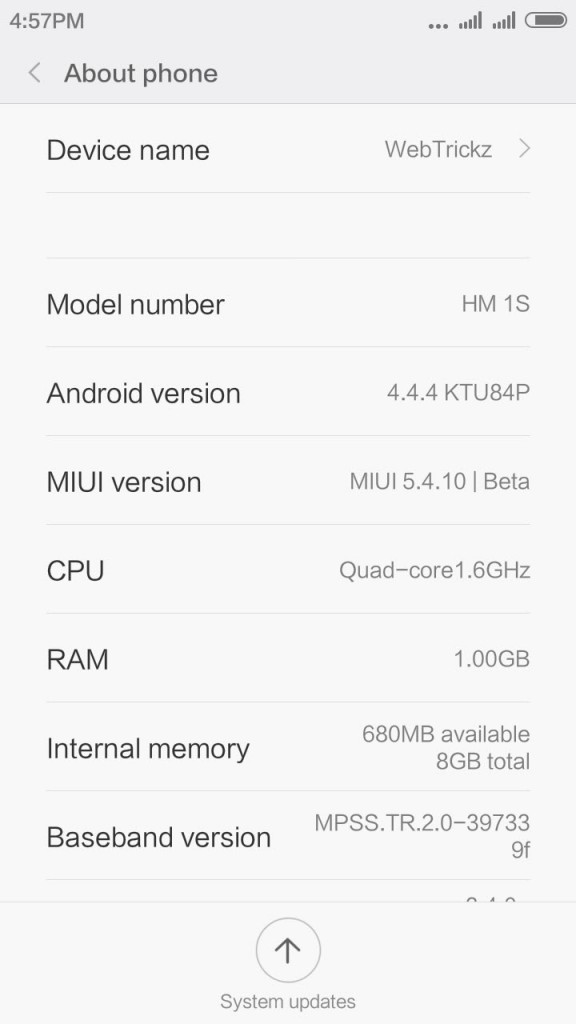 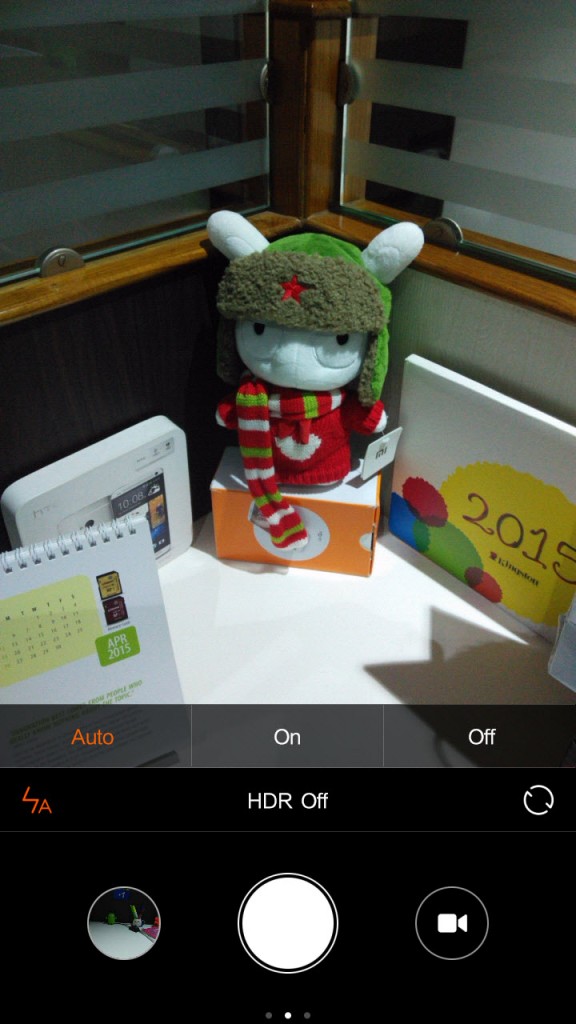 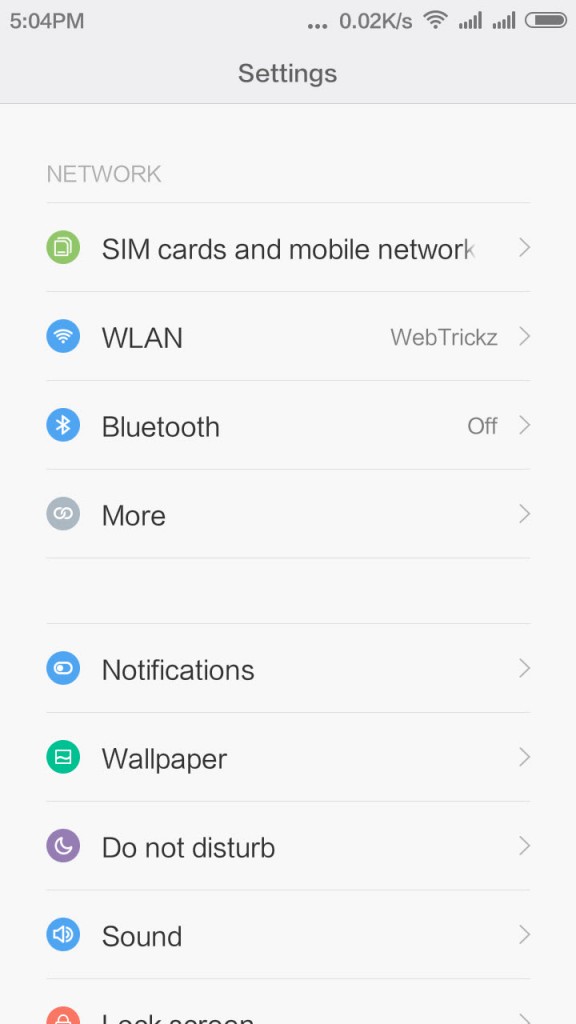 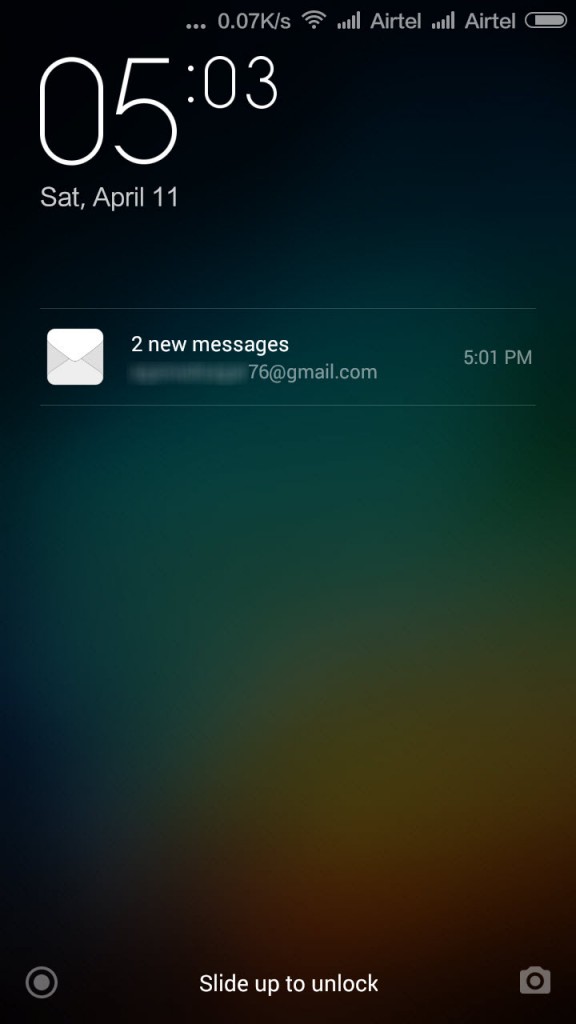 If the Play Store and other Google apps don’t work after installing MIUI 6 then don’t worry. MIUI 6 Chinese ROM doesn’t come with Google applications including Google Play, so you need to install them manually. Simply follow the below steps: 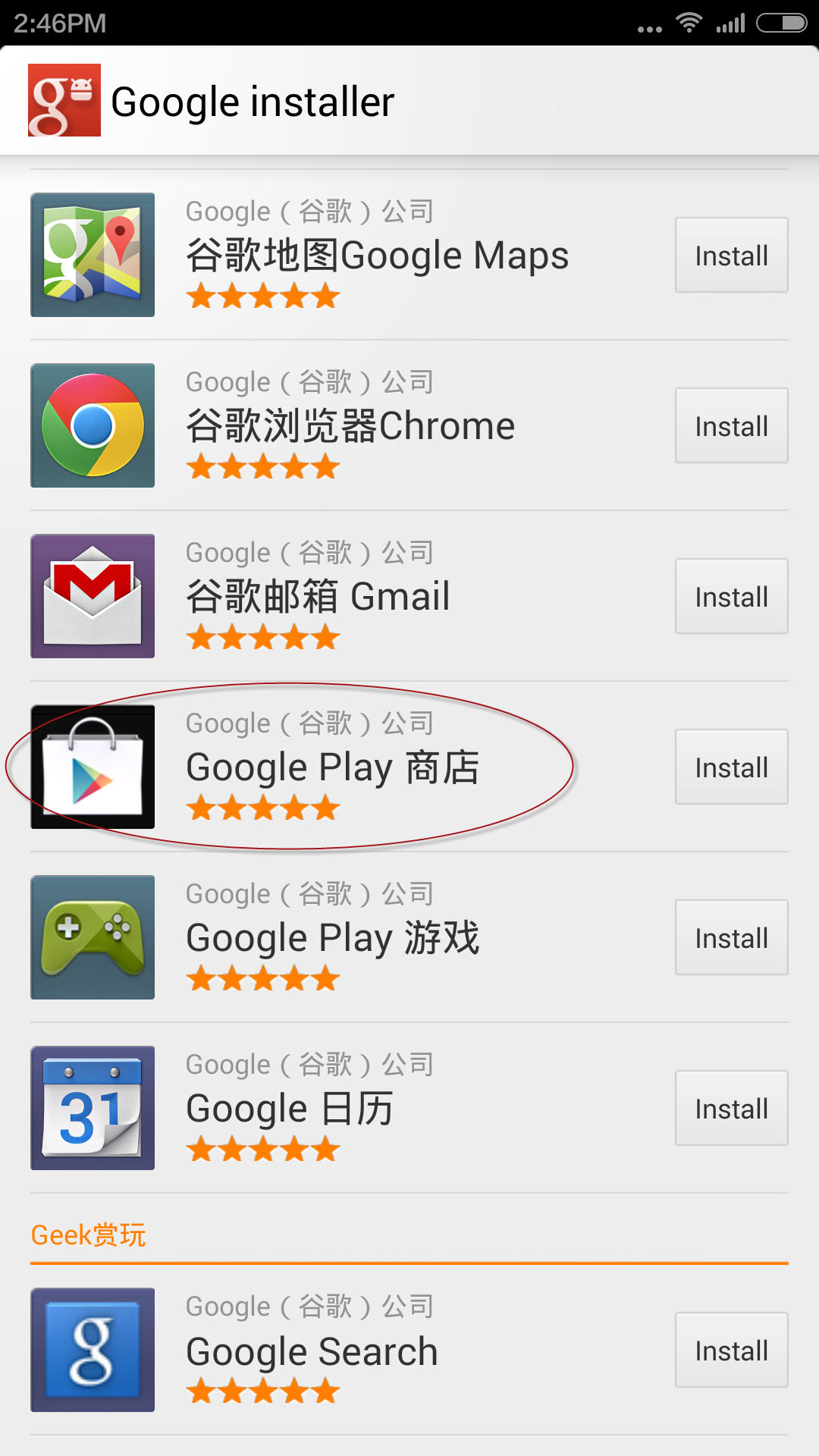 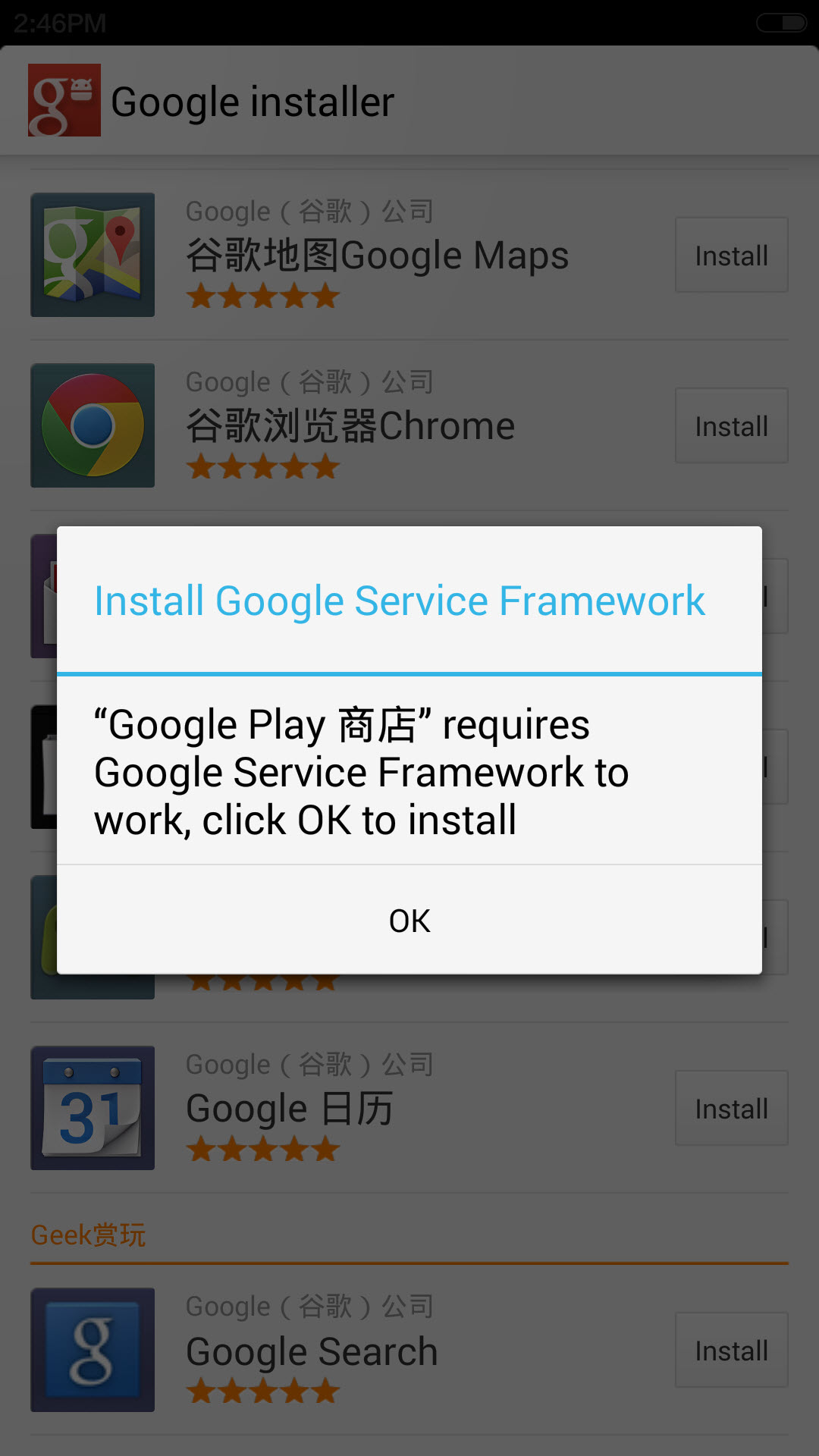 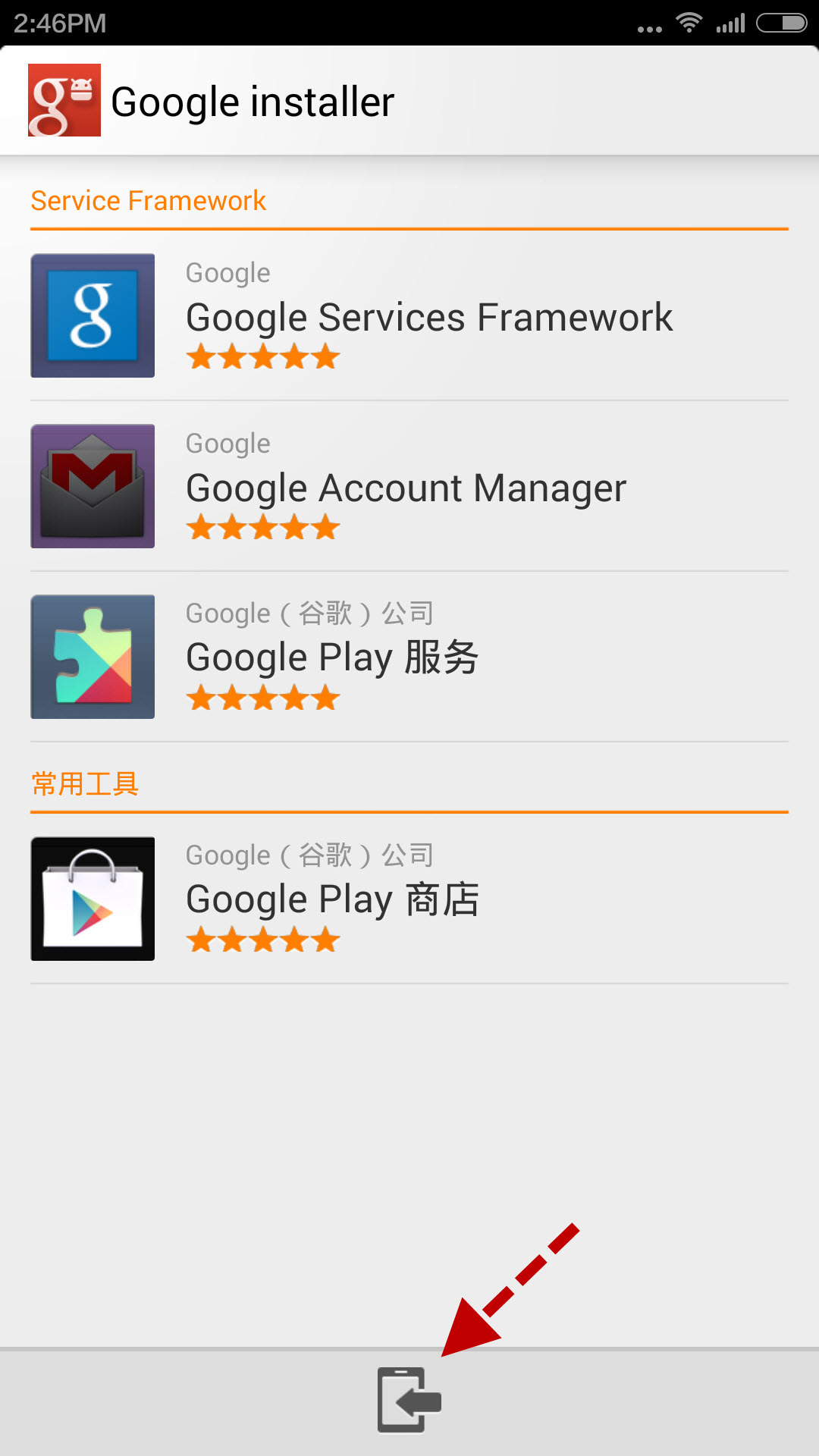 5. Install the apps but don’t launch them during installation.

That’s it! You now have MIUI 6 with Google Play & Google apps installed on your Redmi 1S.

Tip: The Developer ROM is rooted by default. You can even uninstall Chinese apps easily that come pre-installed.

Do share your views with us and let us know if you face any difficulty.