by Mayur Agarwal
in Mac, Security

Some Mac owners still think their devices are fully protected from viruses, so they don’t have to do anything about protecting them. We wish it could be true but unfortunately, it’s just a myth people thought up to believe in. Of course, Apple promotes its devices as secure but it doesn’t mean they are fully safe. And yes, any Mac laptop or computer can get viruses, so it means you need to care about its protection. In this article, we will explain why hackers attack Macs often and give some useful tips on how to protect these devices from viruses. 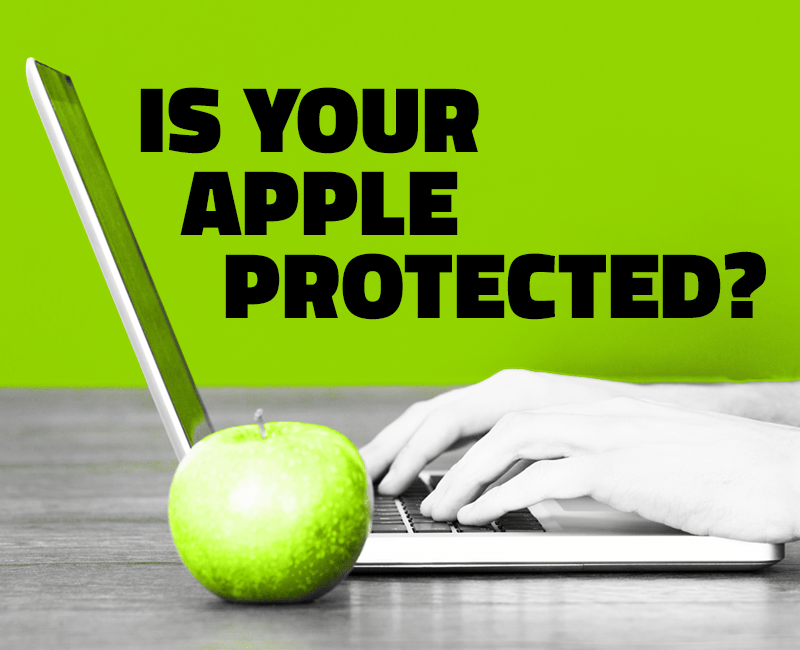 Why are Macs Attacked by Computer Viruses?

Macs are reliable and secure devices, but it doesn’t stop criminals from hacking them. Of course, devices produced by Apple are more secure than Windows computers but that doesn’t mean they are completely protected from malware and other hackers’ software. That’s why we recommend paying attention to your device’s safety even if you have a MacBook to use at home. Whether you use a computer for business or entertainment, make sure it is protected from viruses. Here are several reasons why you should do it:

RELATED: 5 Surefire Solutions to Detect and Remove Malware from your Mac

How Can I Know if the Mac has Viruses?

If you are asking this question because something seems odd in the device’s behavior, it means it doesn’t seem to you but the Mac already has got some virus. Sometimes even tiny things can point to a problem with the computer due to malicious software.

Here are the most common things that you shouldn’t ignore:

If you suspect that you have viruses on the Mac and need to delete them, you can find more suggestions on how to dig this out. The best decision to solve problems with computer malware is to install a reliable antivirus program on the Mac. It will scan your device on a regular basis and hinder any chance of harmful software damaging your data.