Google has introduced Hangouts as a unified communication system for users and alongside has released a dedicated Hangouts app for Android and iOS. Hangouts offer a common platform for text and video chats. It also replaces the GTalk app on Android. But one can’t deny that the transition of the Hangouts app on Android wasn’t smooth as most users were unable to install the app or encountered some other issues. Though, everything seems to be fixed now as an update for Hangouts has been rolled out.

ALSO READ: How to Mute or Unmute your Microphone on Google Hangouts

Now, if you’re an Android user with root who earlier used something like Titanium Backup to uninstall Talk from your device and then installed new Hangouts app from Google Play or via APK, then you might get a login error on opening Hangouts which says “Couldn’t sign in because we couldn’t reach Google. Try again.” 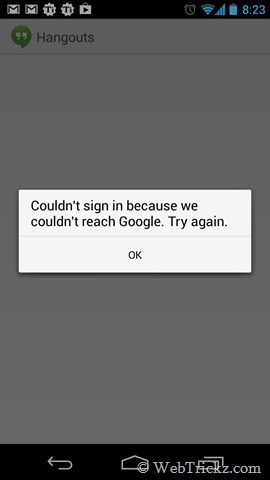 If you are getting the above error and thus unable to access Hangouts on Android, then there is an easy workaround to fix this problem. 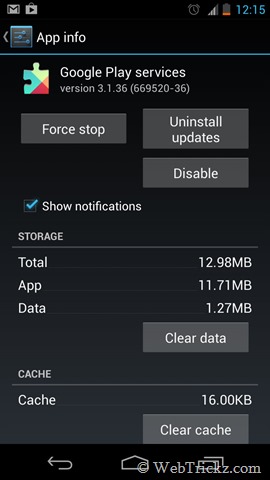 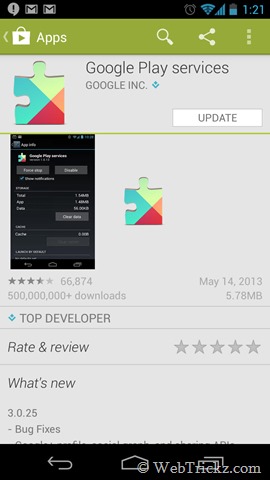 4. Now open Google Hangout, it should sign-in and work perfectly. 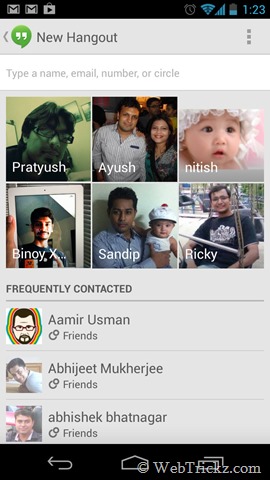 The above solution worked like a charm for us, so do try it out!

How to Find IMEI Number of a Lost Android Phone