Google has a tradition of including easter eggs in every version of Android and they’ve improved over time. The easter egg got even more interesting which the launch of Android 5.0 Lollipop which features a mini-game similar to the very popular Flappy Bird. Google has hidden a similar easter egg in the latest version of Android, i.e. Marshmallow but with some nice GUI changes. 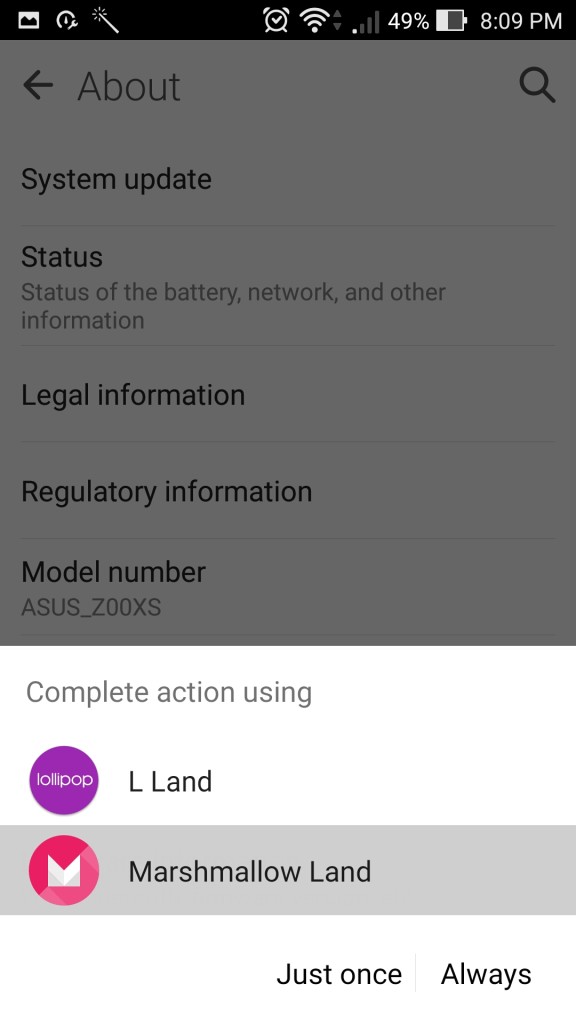 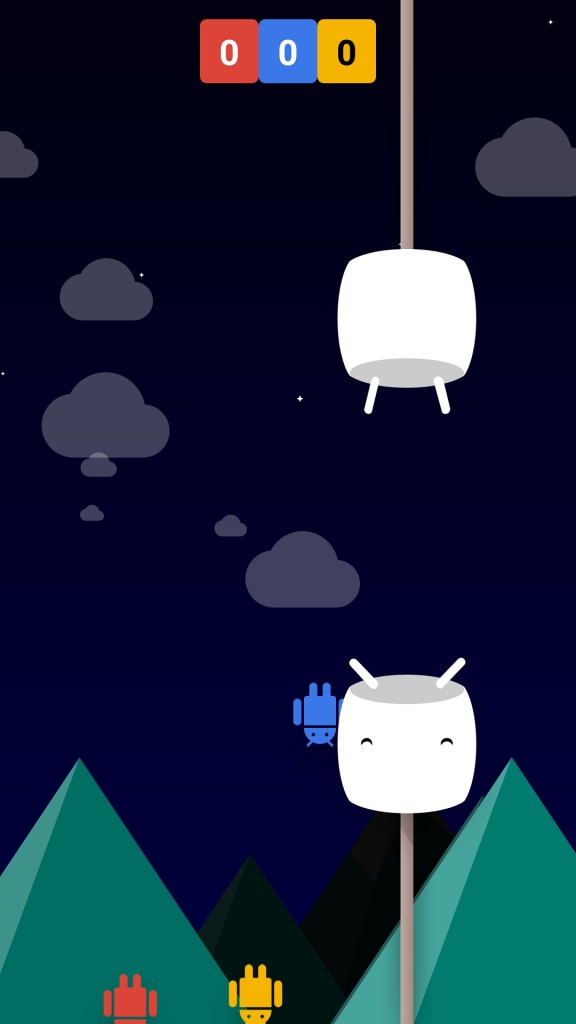 The Marshmallow easter egg features Marshmallow mascots on a stick and allows you to add 5 additional players, a total of 6 in different colors of the Android logo. Your friends can join in by tapping the + icon at the top to play along or you can simply use multiple fingers to control the droids. However, this is much tougher than the one on Lollipop. 🙂

Coming to the point, those who’re running Lollipop and still want to try out Marshmallow easter egg can do so by installing a small app. The app called ‘Marshmallow Land‘ doesn’t require root and just needs permission for vibration, a necessary element of the game. The app works like a charm and supports devices running Android v5.0 and up. It integrates well and can be set as the default easter egg or you can simply launch it from the app drawer whenever you like. Instructions to launch the easter egg are the same and below is a video demo (by Max Patchs) of it in action.