There are times when we regret after accidentally sending a message to our boss or a wrong group while chatting on Messenger. Well, that happens with everyone and we can’t do anything about it. Thankfully, Facebook has addressed this issue in its widely popular messaging platform by letting users delete the message for everyone. The latest “Remove for Everyone” feature in Facebook Messenger allows you to remove a message within 10 minutes, after sending it either to an individual or a group. This is similar to “Undo” option in Gmail and “Delete for everyone” option in Facebook-owned WhatsApp.

ALSO READ: How to Reply to a Specific Message on Messenger

How to Remove a Sent Message on Facebook Messenger –

To delete a sent message on facebook messenger app, simply long-tap the desired message and select the “Remove” option. Now select “Remove for Everyone” and tap on ‘Remove’ to delete it permanently for everyone. The removed message will be replaced by “You removed a message” text, indicating the receiver that a message was removed. It should be noted that one can only delete the message for up to 10 minutes after it is sent. However, you can still remove the message for yourself anytime. 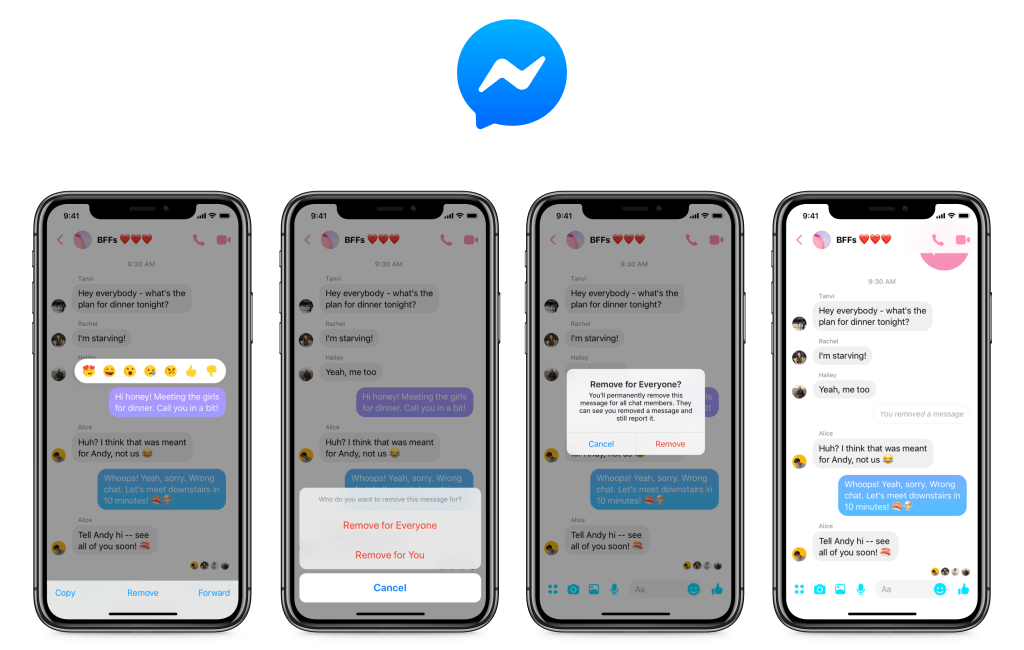 This is indeed a useful feature that will surely come in handy in case you make a big goof-up. The remove message for everyone option is now available for everyone using the latest version of Messenger app for iOS and Android. On the other hand, Messenger’s web app doesn’t offer this feature yet.

What are NCF Charges in TRAI New DTH Rules

What are NCF Charges in TRAI New DTH Rules