How to Install and Play Asphalt 9: Legends on Android 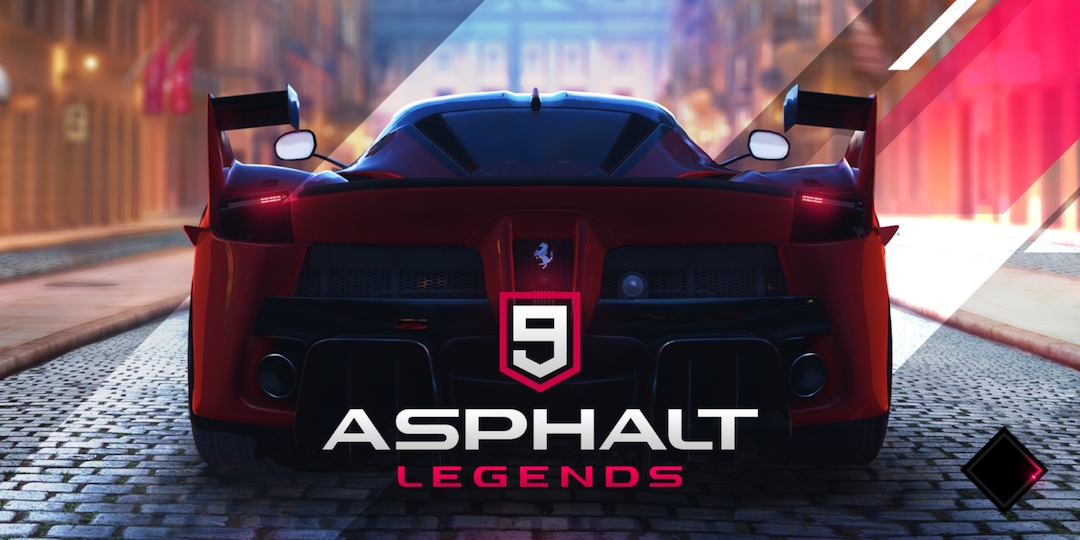 Asphalt by Gameloft is undoubtedly one of the best racing games for the mobile platform. The fact that the highly popular gaming title is available as a free download for iOS and Android makes it the user’s first choice. We personally love playing Asphalt since it made its way to Android and it also comes in handy to gauge the graphics performance of a smartphone. If you’re a fan of Asphalt, then you must be aware of Asphalt 8: Airborne which is currently the latest edition of the game.

Now you might be surprised and glad to hear that Gameloft has introduced the next edition of its sensational game, known as Asphalt 9: Legends. The game, however, hasn’t been released officially yet and is made available to a small audience, to begin with. Hence, Gameloft has started a soft launch of Asphalt 9 for Android in the Philippines and for iOS in Australia. That said, access to the rest of the countries will come soon but there is no confirmation on that yet.

Perhaps, if you can’t hold yourself from trying out the latest iteration of Asphalt then we have got you covered. In this easy tutorial, we will cover the steps to manually install Asphalt 9: Legends on your Android device. The game supports a lot of Android devices and only runs on Android 5.0 or above. Before proceeding, note that you’re required to manually install the APK and transfer the data files to the relevant directory. Users also need to use a VPN to fake their geographic location as the Philippines to get it working. Let’s continue with the steps.

How to Manually Install Asphalt 9 on Android

That’s it! Now launch the game from the app drawer and it should run smoothly without any errors. We don’t want to kill the excitement by revealing the major new features and controls, however, below are few screenshots of the gameplay in action.

Do note that you need to have a VPN enabled with the Philippines location to play the game on Android. And in case you’re wondering, it won’t work without Internet connectivity either.