by Mayur Agarwal
in Apple, How To's, iPhone

Recently, Apple launched the new iPhone X that sports an entirely new design and is significantly different in functionality as compared to older iPhones. To make room for an all-screen display, Apple has simply eradicated the Home button, thereby replacing TouchID with FaceID. Users can navigate on the iPhone X using intuitive gestures that make it easier to perform certain tasks. 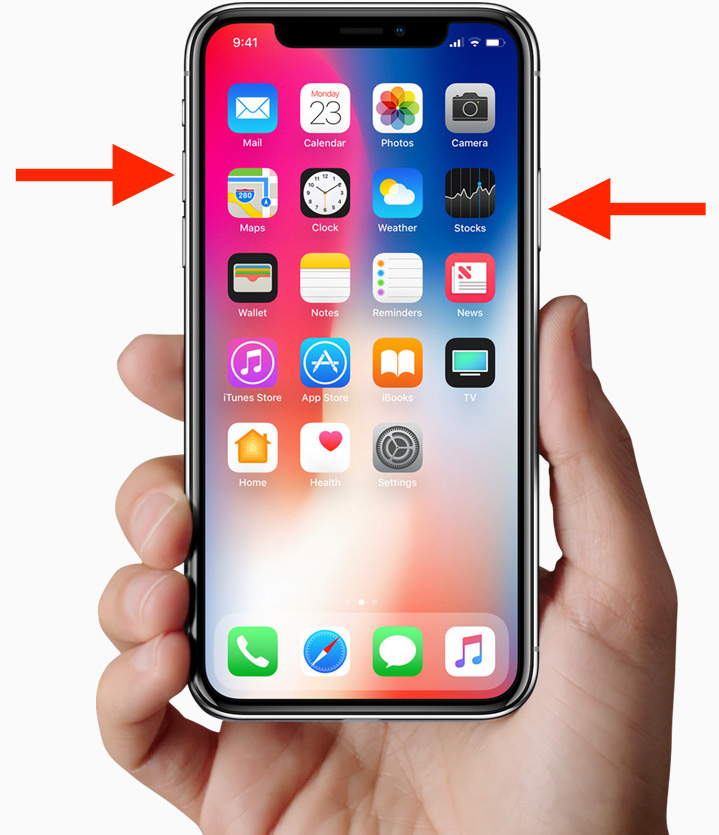 Screenshots taken on iPhone X ignore the existence of the notch pic.twitter.com/UL2Io4yyas

Users who don’t prefer using the Side and Volume button can rather take screenshots on iPhone X with Assistive Touch. To turn it on, go to Settings > General > Accessibility and then turn on AssistiveTouch or simply tell Siri “Turn on AssistiveTouch.” An AssistiveTouch menu will now appear which you can drag to any edge of the screen, then tap it to open the menu and select the “Screenshot” option. 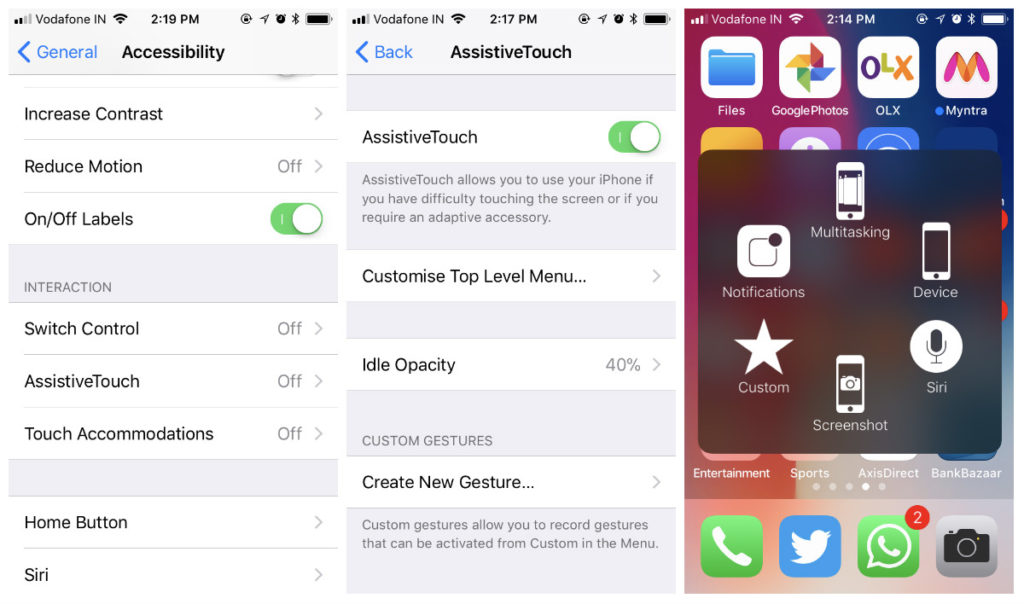 What’s your preferred method to capture screenshots on iPhone?

How to Backup WhatsApp Chats Without Photos to Google Drive

How to Backup WhatsApp Chats Without Photos to Google Drive