OnePlus has started the incremental roll-out of stable OxygenOS 5.1.5 for the OnePlus 5 and 5T. The OTA software update sized 1613MB comes with a few changes. The first and foremost change is the updated August 2018 Android security patch. The update also brings a handy feature that allows you to confirm the security PIN without tapping the tick mark button while unlocking the device. This feature was recently introduced in OnePlus 6 with the OxygenOS 5.1.11 update. Apart from these two changes, there are no apparent improvements in the latest stable update for OnePlus 5T and 5. 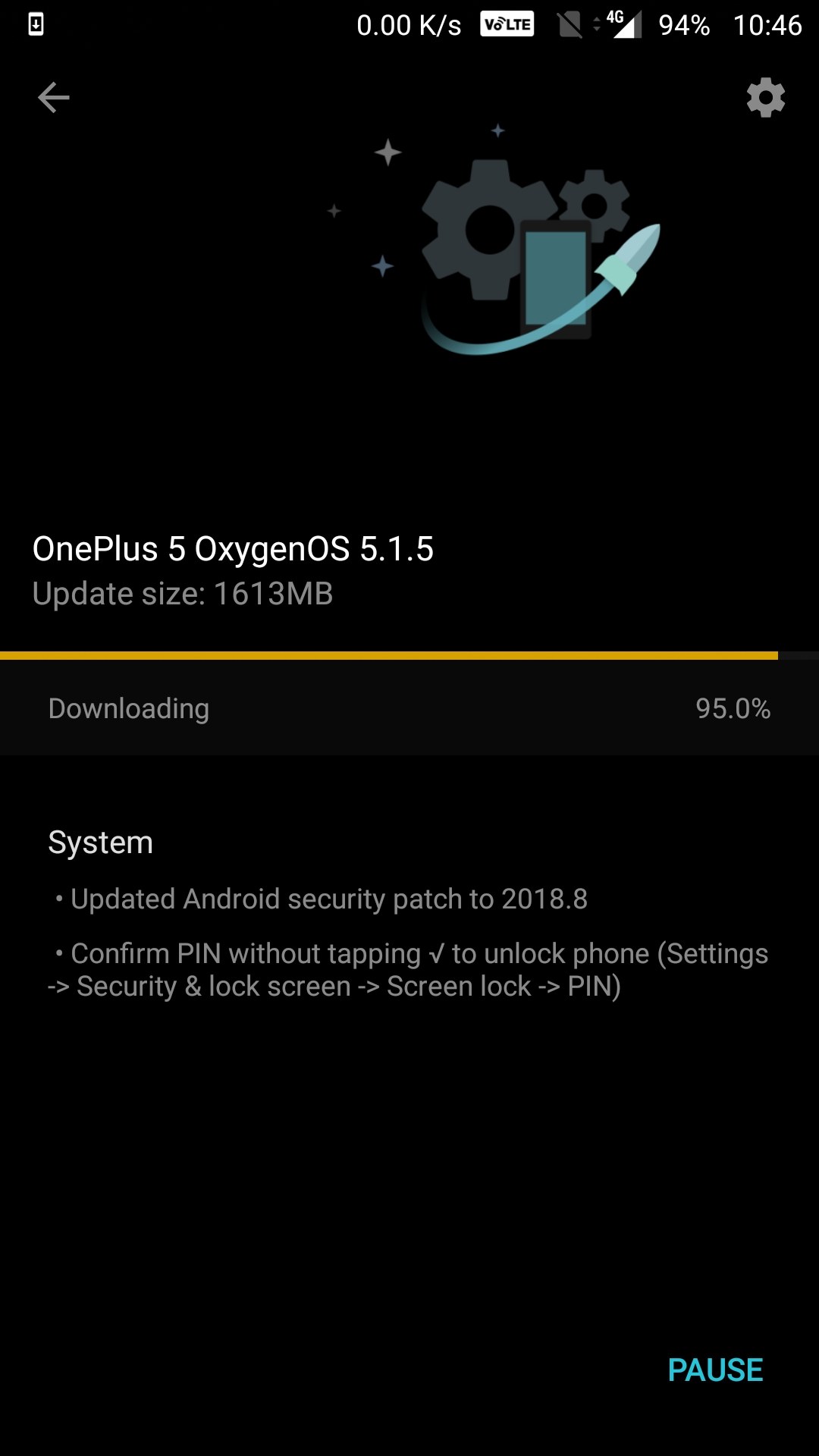 However, there’s one crucial addition that OnePlus hasn’t stated in the update changelog. This is the inclusion of official Project Treble support for OnePlus 5 and 5T under the stable channel. In case you were waiting for this announcement, then it’s indeed great news for you. The presence of Project Treble in the stable release of OxygenOS 5.1.5 has been confirmed with the help of the Treble Check app. OnePlus 5/5T running the latest release shows that Project Treble is supported while the previous OxygenOS v5.1.4 doesn’t. 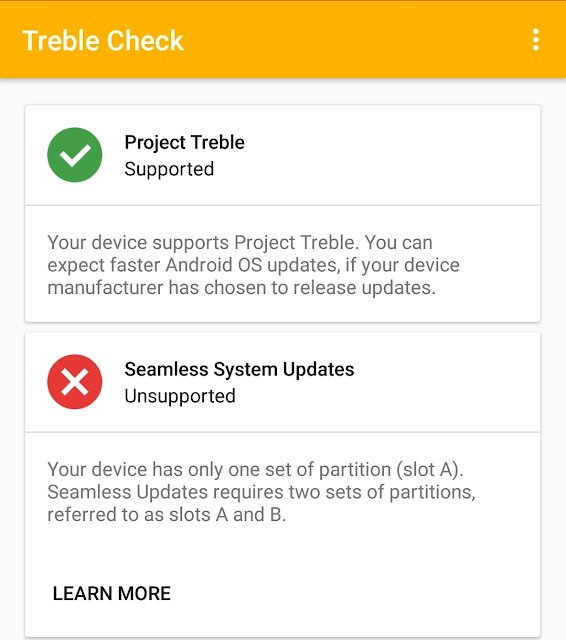 For those unaware, Project Treble separates the vendor implementation from the Android OS framework, thereby enabling device makers to speed up the update process without requiring any additional work from the vendors. With Project Treble availability, OnePlus can easily roll out monthly security updates for these devices in a timely manner.

It’s worth noting that the OTA update is being rolled out in stages to a limited number of users, to begin with. Moreover, tricks such as using a VPN or Oxygen Updater app to force download the update might not work because this is a random rollout and not based on regions.

Top 5 Features of Nokia 6.1 Plus You Should Know

Top 5 Features of Nokia 6.1 Plus You Should Know