How to Enable Incognito Mode in YouTube for Android 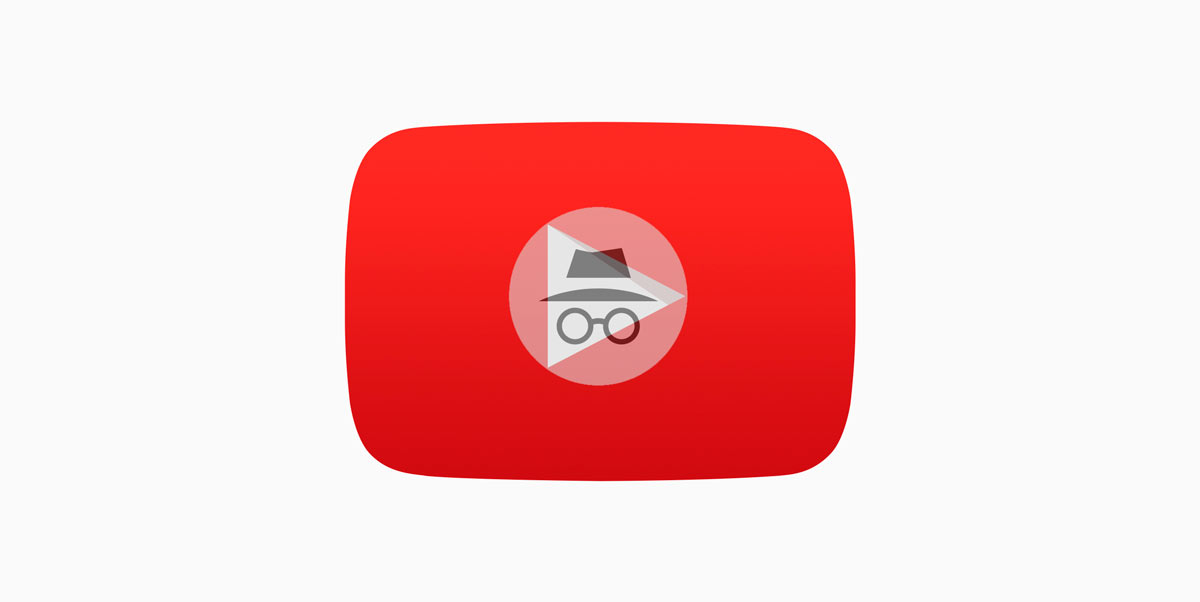 Similar to Google Chrome, YouTube has now integrated Incognito Mode into its Android app that allows users to privately watch the videos without getting tracked. Incognito mode for YouTube for Android was first spotted by Android Police earlier this year. The feature was introduced as a part of A/B testing to a small set of users and it now seems to be rolling out to everyone on Android.

With Incognito enabled, your search and viewing history won’t be recorded and your subscriptions are hidden as well. While you’re in Incognito, a “You’re incognito” message appears throughout at the bottom of the app and your avatar is replaced with an incognito icon. Prior to the Incognito feature, one could get the same functionality by toggling on the pause watch and search history options from Settings > History & privacy. This feature works similarly to when you log out of the YouTube app and access it. Thankfully, the new Incognito mode option makes it way easier to get the job done in a few taps.

When you turn on Incognito for the first time, the YouTube app will display the below prompt:

When you turn off Incognito or become inactive, your activity from this session will be cleared and you’ll return to the account last used.

Your activity might still be visible to your employer, school, or internet service provider.

Now let’s see how to enable or disable Incognito mode in the YouTube app for iPhone and Android. To do so,

It’s worth noting that while in Incognito, you won’t be able to view your search history, subscriptions, notifications, and library. Moreover, you won’t have the ability to like, dislike, report a certain video, or even subscribe to a channel while the incognito mode is active. It also seems that Incognito mode automatically turns off after a period of inactivity and you’ll be logged back into your account.

We’ve noticed the feature enabled on YouTube version 13.24.59 despite a new update pending.