How to Replace Apple AirTags Battery at your home

Easily change the battery on your AirTag with a new one.

by Mayur Agarwal
in Apple, How To's 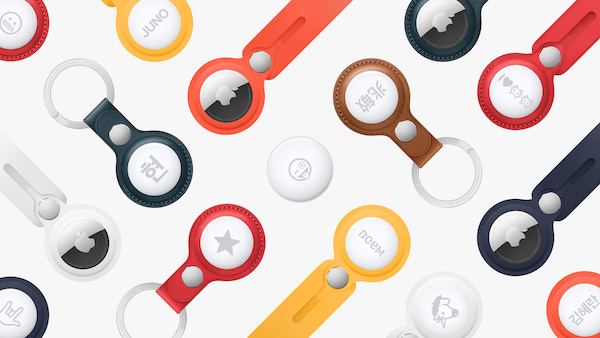 At the Spring Loaded event yesterday, Apple took off the wraps from the much-awaited “AirTag“. Apple AirTag is a small and lightweight accessory meant for iPhone users to keep track of their stuff. One can simply attach AirTags to their belongings such as keys, backpack, handbag, or luggage bag to securely find them. Equipped with Apple’s U1 chip, AirTag uses Ultra-Wideband technology for precision finding. In case of a lost item, iPhone users can easily track and locate their AirTag device using the Find My app. 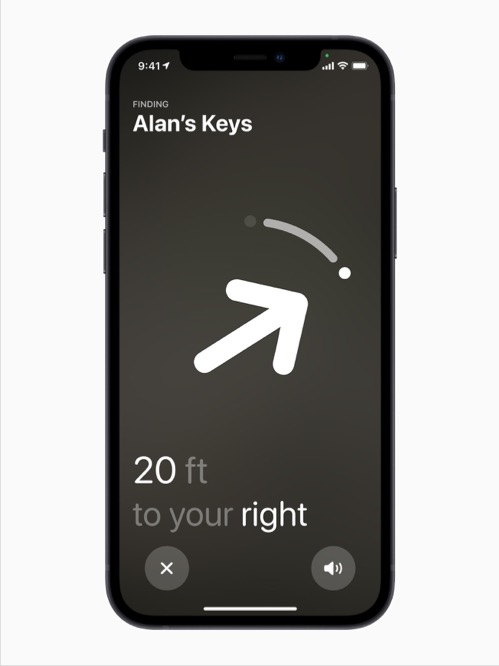 Besides IP67 water and dust resistance, the best thing about AirTag is that it features a user-removable battery that is claimed to last around a year. This is a consumer-friendly design as one can pop off the removable cover and easily replace the battery. What’s more interesting is the fact that AirTag comes with a standard CR2032 3V battery, made by Panasonic in Indonesia. This lithium coin cell battery is cheap and widely available in the market.

Moreover, your iPhone will let you know when your particular AirTag battery is running low. This way you can be sure when to replace the AirTag battery with a new one. While the factory-fitted battery will last long enough, it may drain before a year as the battery life of AirTag depends on the user’s usage pattern.

How to replace the battery on AirTags

Here’s a video demonstration by Apple for your convenience.

Hope you found this helpful.

Where are WhatsApp Voice Notes stored on iPhone?