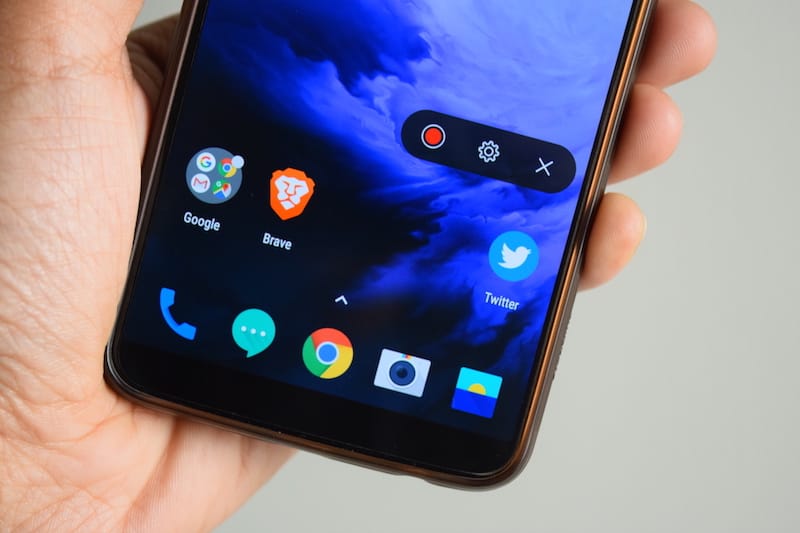 The OnePlus 7 and 7 Pro debuted earlier this week. Of the two, the OnePlus 7 Pro packs powerful internals, glorious design and comes with a new version of OxygenOS. In OxygenOS 9.5, there are some new and interesting software features such as Fnatic mode, Screen recorder, Zen mode, and Nightscape 2.0. The Fnatic mode will ship only with the OnePlus 7 Pro. Whereas Nightscape 2.0 will be available on both the standard and Pro versions. At the same time, Zen Mode will reportedly make its way to the OnePlus 6 and 6T.

Being a non-hardware-dependent feature, the native screen recorder will be coming to the OnePlus 6/6T as well as the OnePlus 5/5T. This has been revealed by Manu J., Global Product Operations Manager, on the OnePlus forums in an AMA session. The feature will be rolled out soon in an Open Beta build before making its way to the stable build. That said, those curious can try out OnePlus’ official screen recorder on older OnePlus phones right now. APKMirror, a trusted and reliable source for signed APKs has released the APK of Screen Recorder v2.1.0.

With the built-in OnePlus Screen Recorder, you can easily record the video and audio on your OnePlus device. The tool lets you record internal as well as external audio from the microphone. The tool also offers various settings and customization options. Such as you can switch the screen resolution, choose the bit rate, audio source, and change the video orientation. Besides, you can toggle the option to show on-screen touches and pause recording when the screen is off.

Needless to say, this is a full-fledged screen recording application developed by OnePlus. It features all the essential functions such that you won’t find the need to use any third-party apps.

How to get Screen Recorder on older OnePlus phones 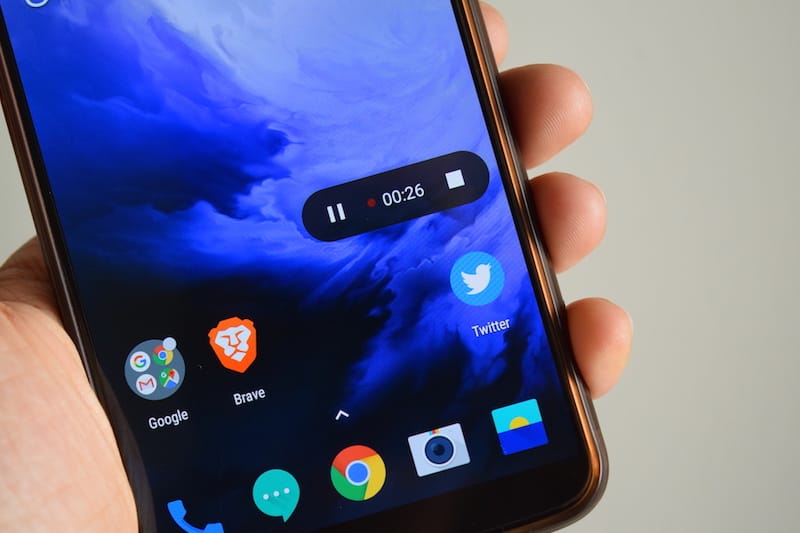 If you are a OnePlus 5/5T or OnePlus 6/6T user, then you can get the screen recording feature by simply installing the app’s APK. Just download the APK and install it by sideloading the file. After installation, you won’t find the screen recorder in the app drawer or settings though.

To use the Screen Recorder function, head over to the Quick Settings menu and tap the edit button. Now look for the “Screen Recorder” tile and add it to quick settings using drag n drop. Then tap the recorder tile, grant access and a floating box will now appear on the screen. You can drag it to change its position and hit the record button on the screen to start recording.

Visible Bug – The recorder is working fine and records the preferred audio without any issue. However, there is a bug as the speaker does not produce sound while the internal audio is being recorded. This issue should be fixed in an upcoming update.

P.S. We have tested this on OnePlus 5T running stable Android 8.1 Oreo.