How to Manually Install Official Android 7.0 Nougat OTA update on Moto G4 Plus

A while back, Motorola started soak testing the Android 6.0 Nougat for Moto G4 Plus and Moto G4 in Brazil and India. For those unaware, soak test updates are rolled out by the company to smaller test groups for monitoring performance and user feedback before releasing the final update widely. As reported by some users, they’ve started receiving the Android 7.0 Nougat OTA software update for Moto G4 Plus and Moto G4 in India. It should be noted that this is a final update and not a soak test build. Generally, such major OTA updates are rolled out in batches and can take some time to reach your device. However, those curious to try out Nougat can rather install the OTA update manually by following the simple steps stated below. 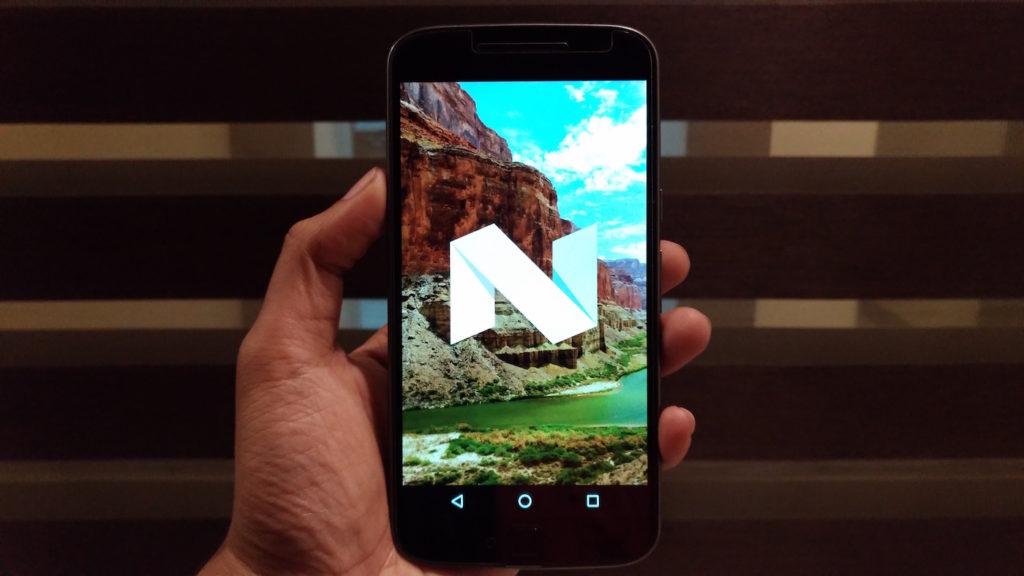 The Android 7.0 firmware update for Moto G4 Plus India variant (XT1643) carries NPJ25.93-11 build number and comes with November 1 Android security patch. Thankfully, a member at the XDA-Developers forum has managed to capture the OTA Zip file for the Indian model of G4 Plus, hence allowing other users with a supported phone to manually flash the update. The new update brings the Android 7.0 Nougat to the G4 series with new multitasking features, better notification controls, improved data saver, and battery features. It also upgrades the split-screen feature and Doze mode besides packing other enhancements. [View Full Changelog]

Without further ado, we’ll now guide you as to how you can manually update your Moto G4 Plus to Nougat: 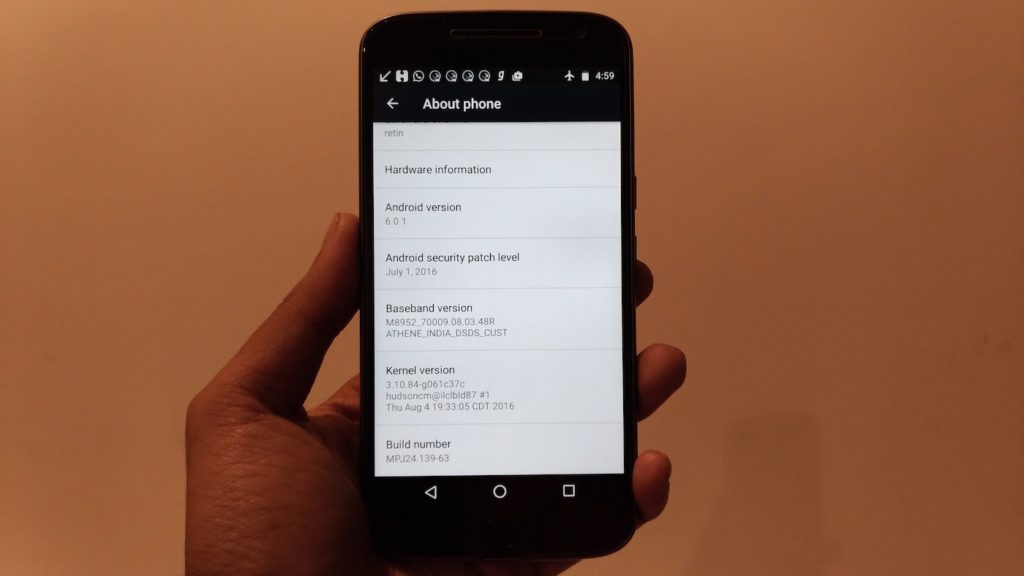 3. Transfer the downloaded zip file “Blur_Version.24.31.64.athene.retail.en.US.zip” (sized 733MB) to the phone’s internal storage. (Refer to the below image) 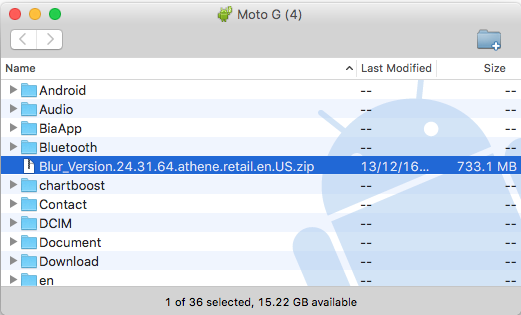 To do so, power off the phone. Then press Volume Down and Power button simultaneously for 3-4 seconds. Then navigate to Recovery using the volume rocker and press the Power button to select. 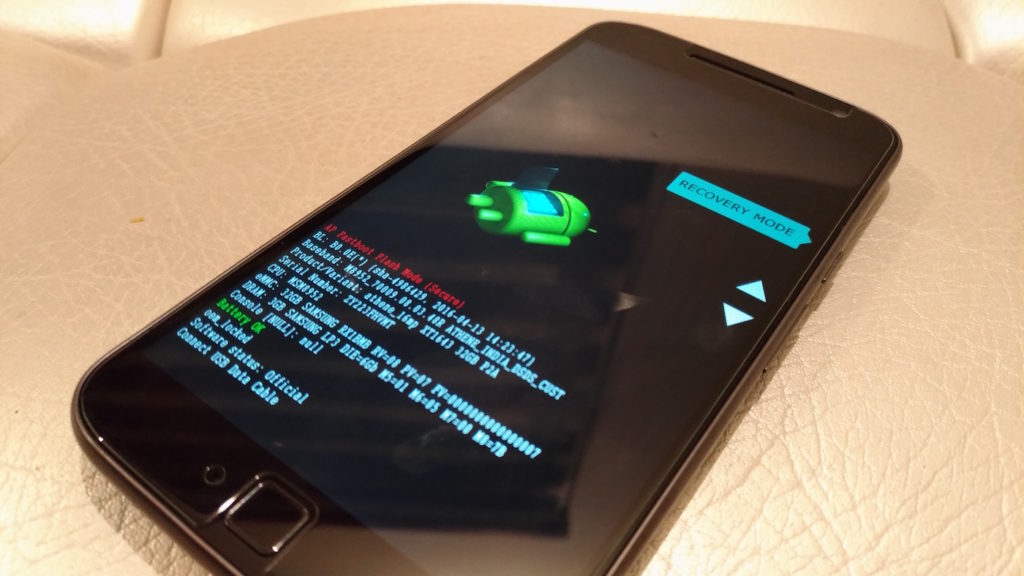 When you see the Android logo with a ‘No command’ message, simply press the power key for 2 seconds and then press the Volume Up key to enter into recovery mode.

5. In Recovery mode, select “Apply update from SD card” and select ‘Blur_Version.24.31.64.athene.retail.en.US.zip‘ file that you transferred in the #3 step.

Now, wait for the update to get installed automatically. The installation takes around 10 minutes, so be patient. 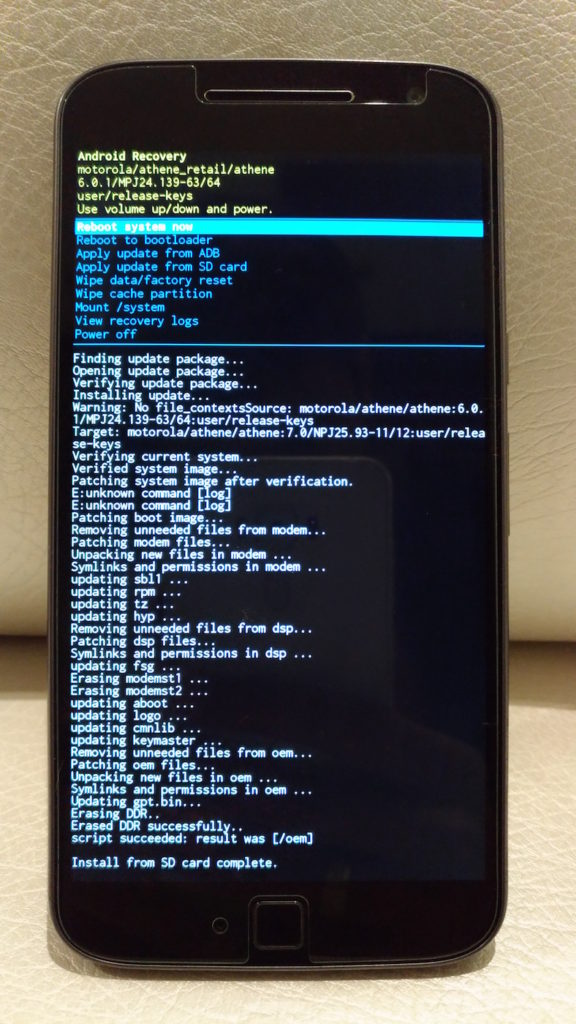 That’s it! Say Hello to Nougat 🙂 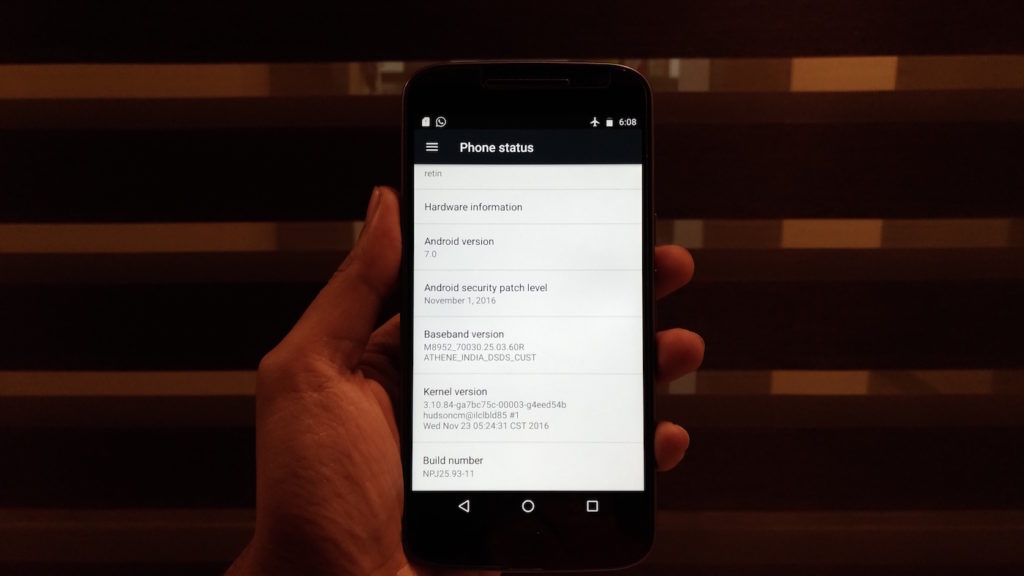 Now enjoy the goodness of the latest Android version and you should not worry as users will continue to receive the official OTA updates in the future. We’ve performed the above process on our Indian Moto G4 Plus and it worked like a charm. Do let us know in case you’ve any queries.

Few screenshots of Nougat running on G4 Plus: