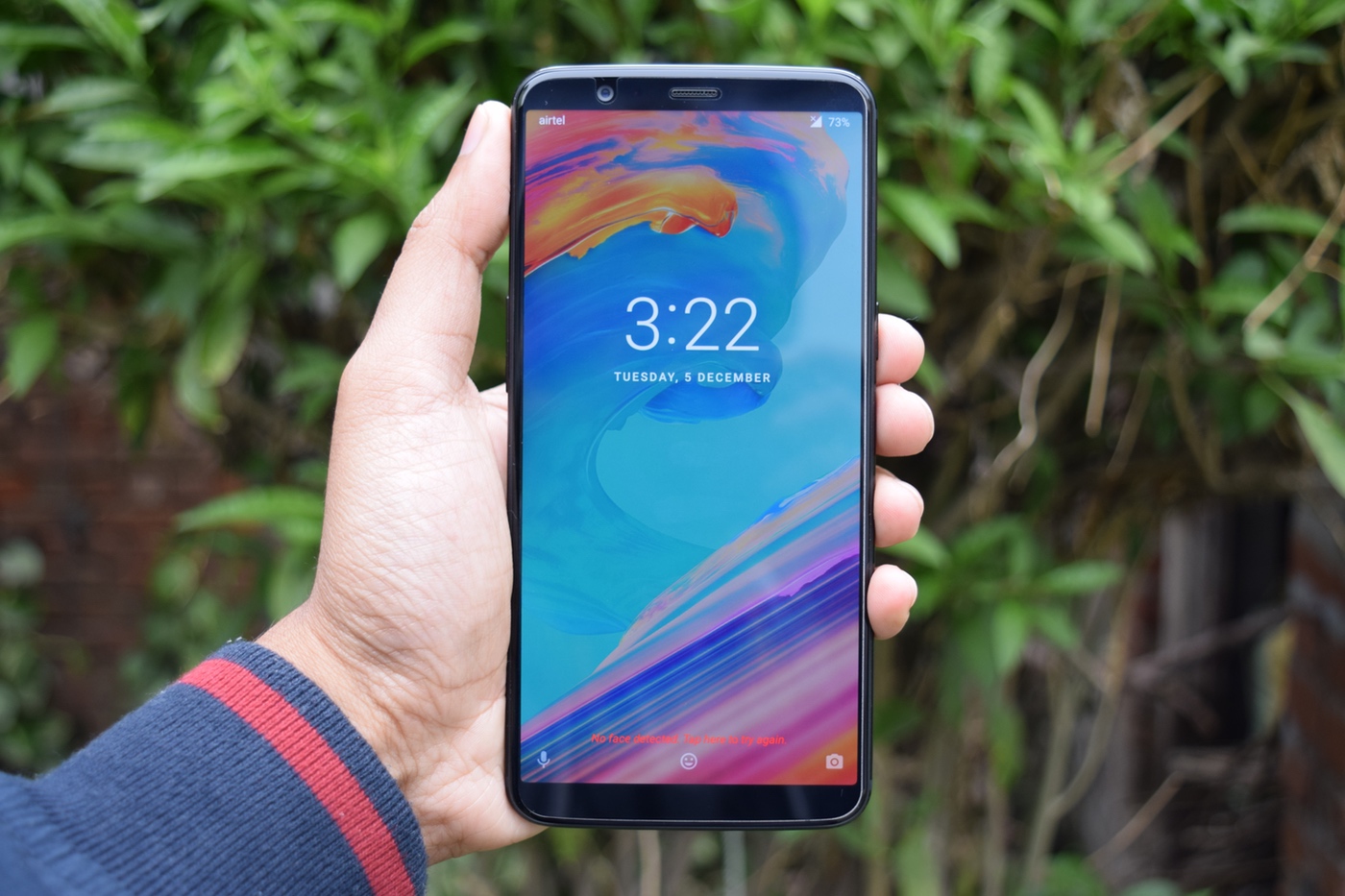 Back in April, the OxygenOS 5.1.0 stable update for OnePlus 5T introduced iPhone X-like navigation gestures. The recently launched OnePlus 6 also got a similar functionality that comes off as a perfect replacement for the on-screen keys. Besides providing relatively more screen real estate, navigation gestures offer an intuitive way to navigate across the phone. Similar to iPhone X, they let you swipe up from the bottom middle to go directly to the home screen. One can swipe up from left or right for back action while swiping up from middle and hold action launches the recent apps screen.

New: Here’s how to get back old gestures on OnePlus 5T running OxygenOS 10

As a OnePlus 5T user, I love how seamlessly these gestures work without any conflicts. However, there is no way to access Google Assistant with navigation gestures unless you long-press the home button, which obviously doesn’t exist on the OnePlus 5T and 6. Perhaps, using voice commands such as “Ok Google” or “Hey Google” to open Google Assistant seems the only option and that isn’t the most feasible way. In this guide, we will share an easy workaround to launch Google Assistant using navigation gestures. Don’t worry as it won’t affect the functionality of the default iPhone X-like gestures.

That’s it! Now while you’re on the home screen, swiping up from the middle bottom will launch the Google Assistant. If you perform the same action while an app or window is open then you will be taken to the home screen instead.

Those who don’t wish to use Nova Launcher can rather install the Google Assistant app from Google Play. This will simply add a shortcut icon on the home screen to launch Google Assistant in one tap.
Tags: AndroidOnePlusOnePlus 5TOnePlus 6OxygenOSTips
Share1TweetSend
Previous Post