Here’s good news for OnePlus 5/5T users. OnePlus has started rolling out the stable OxygenOS 5.1.0 OTA update for the OnePlus 5 and 5T. The update brings Android 8.1 Oreo along with the latest April security patch to both devices. Those unaware, the Android 8.1 Oreo update was initially introduced with the Open Beta 4 and is now rolling out to everyone. The main highlight of the update is the full-screen gestures that bring iPhone X-like navigation gestures to the OnePlus 5T and they work perfectly.

Below is the official changelog:

In addition to the above-mentioned changes, the update adds a much-needed option to swipe up or down to answer calls. This is something that was initially added in the beta release and is now a part of the stable release.

The option to customize the ability to swipe up or swipe down to answer incoming calls should rejoice most OnePlus 5/5T users. That’s because Android users are used to swiping up gestures for answering calls, however, on the OnePlus 5/5T, one had to swipe down to answer calls until now. This usually resulted in dismissing a few calls unintentionally especially in the early days.

How to enable ‘Swipe up to answer’ on OnePlus

To switch this setting, open the phone dialer, tap on 3 dots, and select Settings. Then turn on the toggle for the “Swipe up to answer” setting. 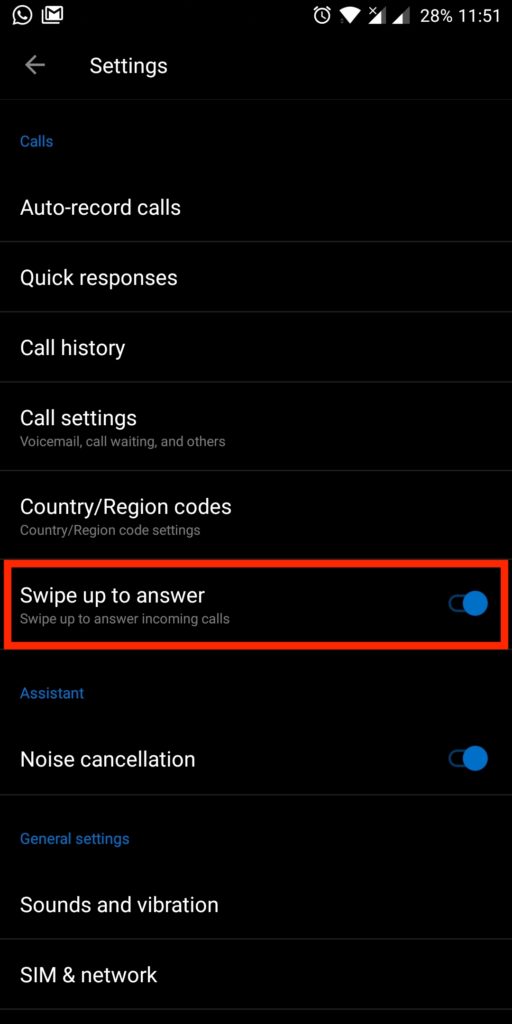 That’s it! You can now swipe up to answer calls on your OnePlus 5/5T while it is in lock screen mode. 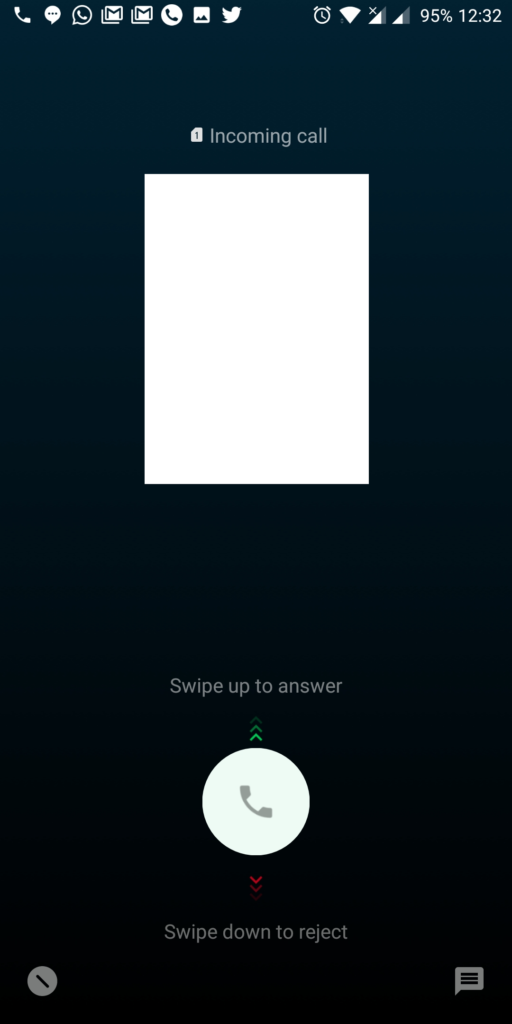 Besides, the update brings new clock styles for Ambient display and the option to set a display message. 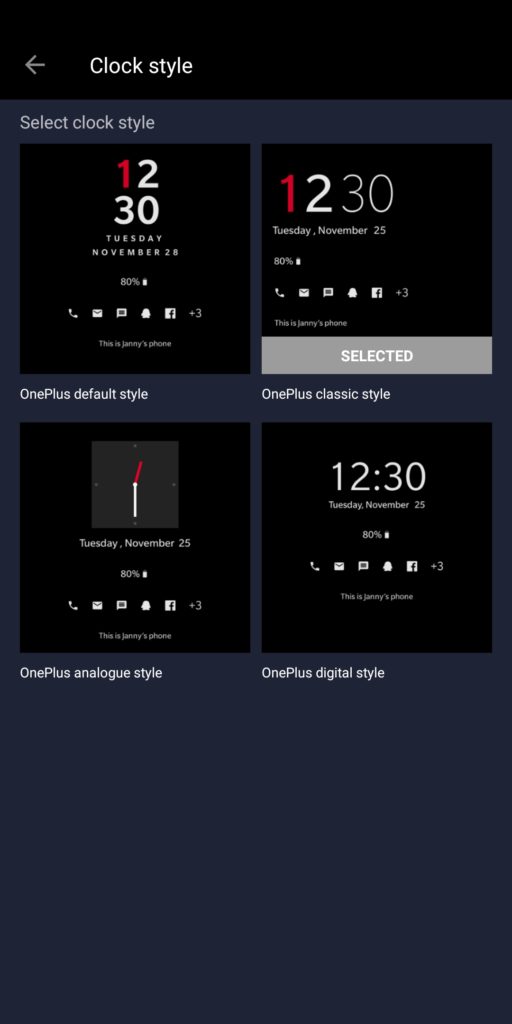 That said if you haven’t got the latest stable update yet then you can install the Opera VPN app from Google Play and switch to Canada or Germany region. This way you may get the OTA update instantly without waiting indefinitely.