by Arpit
in Android, Apple, Editorial

2015 has been the year of comfort. We have products today that make sure we lead a life of ease. Take an example of fitness trackers, you instantly know how much you have walked around in a day and how much you should compensate the next day by eating less. You have ergonomic chairs to ensure that your backs are fine despite working hours on end in the office. Google Photos lets you upload your photos directly to the cloud without you having to ever bother about backing them up yourself. You have apps that can remotely lock your phones in case they are stolen and so much more. In a nutshell, everything around us has been set up to help us give us a lifestyle that is hassle-free.

Yet, one thing that continues to annoy me to no end is how difficult it still is to switch phones if you want to. No, I am not specifically writing this piece in the aftermath of the dust storm that the Android fans have given rise to after Apple launched an app on the Google Play Store to help users to migrate to the iPhone. In fact, right since I got my first smartphone, which was the HTC Tattoo, I have been strongly irritated when moving phones. Why could we all not just go back to the time of Symbian where you simply moved the files to your desktop and copy and pasted them to your new phone and boom, it was as if nothing was away. Yes, even at that time, moving contacts, text messages was an issue and we have not made a lot of progress since then. 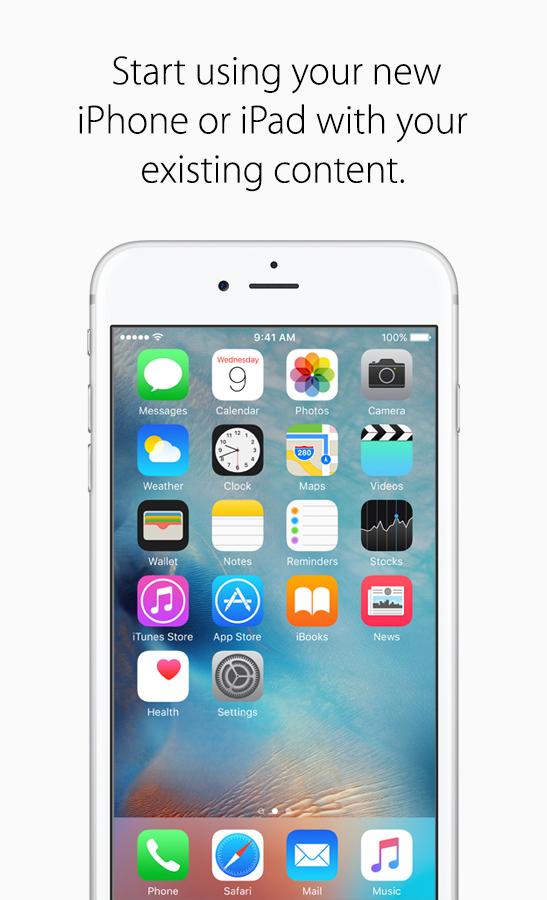 The funny thing is that both Android and iOS today have pretty much the same set of applications. There must be very few exceptional apps that you must use that are platform agnostic. Can a solution, where you simply sync in an ID and it lets you hassle-free get the apps on, say your iPhone when you move from Android device without any complication? In the age of cloud storage, how difficult could it be to have a service that could cloud sync all my text messages as well as phone logs across the platforms so that when I decide to dump my iPhone 6 Plus for the next Galaxy S (No, it ain’t happening really) I do not lose out on important text messages from my banks or a call log that I may want to go back on? It is not like parts of this have not been implemented, take the Telegram app for example. You can have it running on an Android device and at the same time, move to your iPhone, and have everything including the media files beautifully synced. Is privacy a price that I pay for something like this? Perhaps, but with more advanced encryption around and with the world of technology ever-evolving, we are sure a solution can be reached that would not invade our privacy. 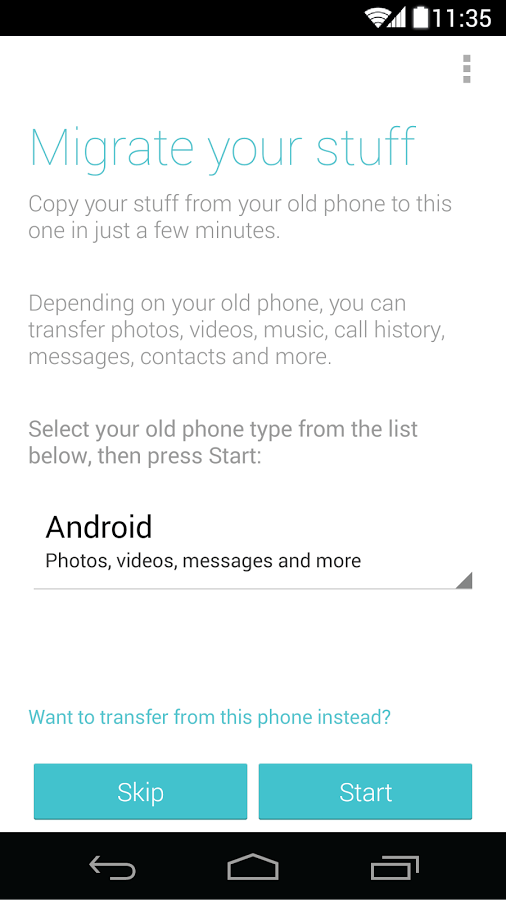 It is not like there are no solutions out there, the likes of Motorola and Sony have definitely come up with migrator apps that help you sync and bring back your text messages or multimedia files from your previous devices, yet do they ensure you can replicate your device within minutes? There are enough and more complicated steps and a new interface every time a new OEM is involved which just makes the whole process of adoption difficult. Looking at Apple’s migrator app, you can move your pictures, messages, Google account, contacts as well as bookmarks, but what if I would want to move my call logs or WhatsApp chats? I am then relying on either the app to support it individually or find a way around by using third-party apps to move the data. For instance, moving from an iPhone to an Android device is next to impossible unless you really know your way around to transfer your WhatsApp chats. In this time when everything is gradually been made simpler, moving from one device to another should not be the monstrous hassle that it is, especially with mobile devices becoming cheaper by the day. So, what would it take for something like this to happen, here are some suggestions:

Do let me know if you feel just as strongly about the issue of moving smartphones and have you ever considered abandoning purchasing a phone or locking yourself to a platform specifically due to this problem?