Internet Explorer is one of the oldest and most used browser which comes shipped with every build of Microsoft operating system. IE was introduced in 1995 and has celebrated its 15th anniversary back in August, 2010. Internet Explorer has majorly changed and improved in the past 15 years and so its logos also got revamped with new releases. 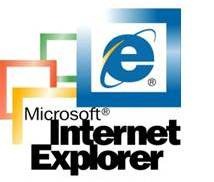 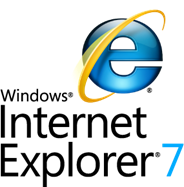 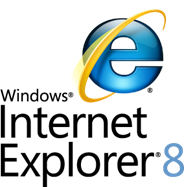 Do tell us which IE logo you like the most. 😉

How to Stop Notifications While Watching Videos on iPhone