How to Take a Screenshot on iPhone 11 and 11 Pro

Similar to iPhone X, there is no home button on the new iPhones. Hence, if you’re upgrading to the iPhone 11 or Pro variant from iPhone 8 or older then you might find yourself stuck while taking a screenshot. That’s because the traditional way to capture a screenshot on previous iPhones involves a combination of Home and Power buttons. That said, you can still do the said task without using the home button. Let’s see how you can take screenshots on iPhone 11 or 11 Pro. 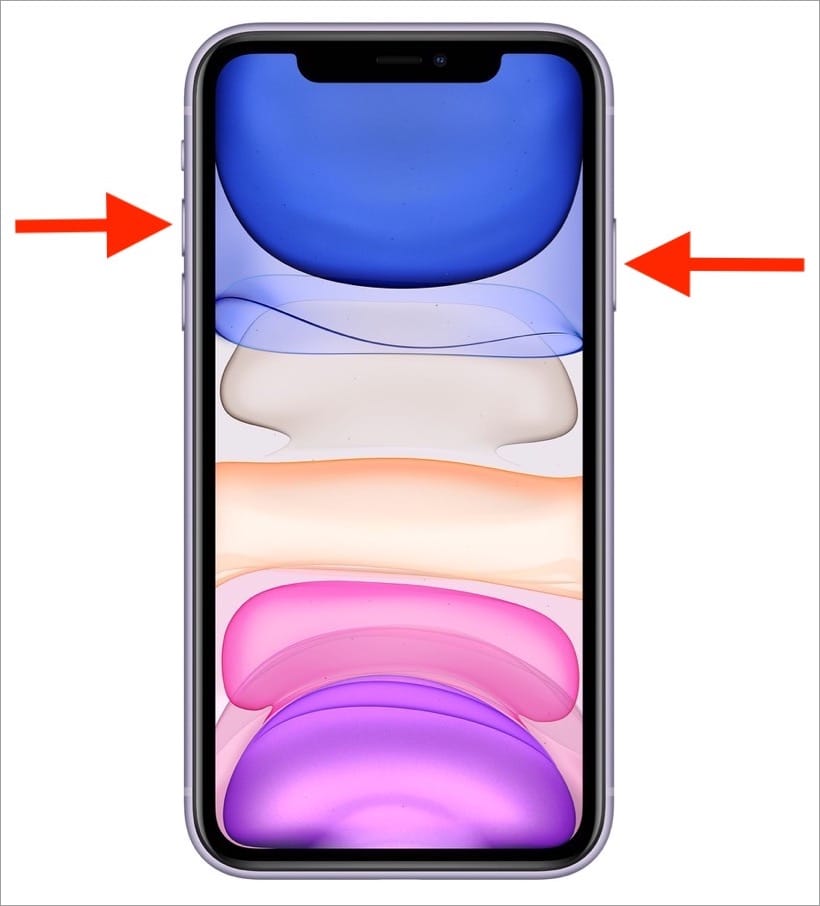 You can access the captured screenshots from the Screenshot album in the Photos app.

This is an alternate and a fairly easy way to take screenshots on iPhone 11. It is helpful for people who capture their screen frequently and don’t want to use physical buttons for this particular task. For this, you will first need to enable AssistiveTouch on your iPhone if you haven’t enabled it already.

To do so, navigate to Settings > General > Accessibility and turn on the toggle for “AssistiveTouch”. Alternatively, you can simply ask Siri to “Turn on AssistiveTouch.” After enabling AssistiveTouch, you will see a translucent button that you can drag to the edges of the screen. 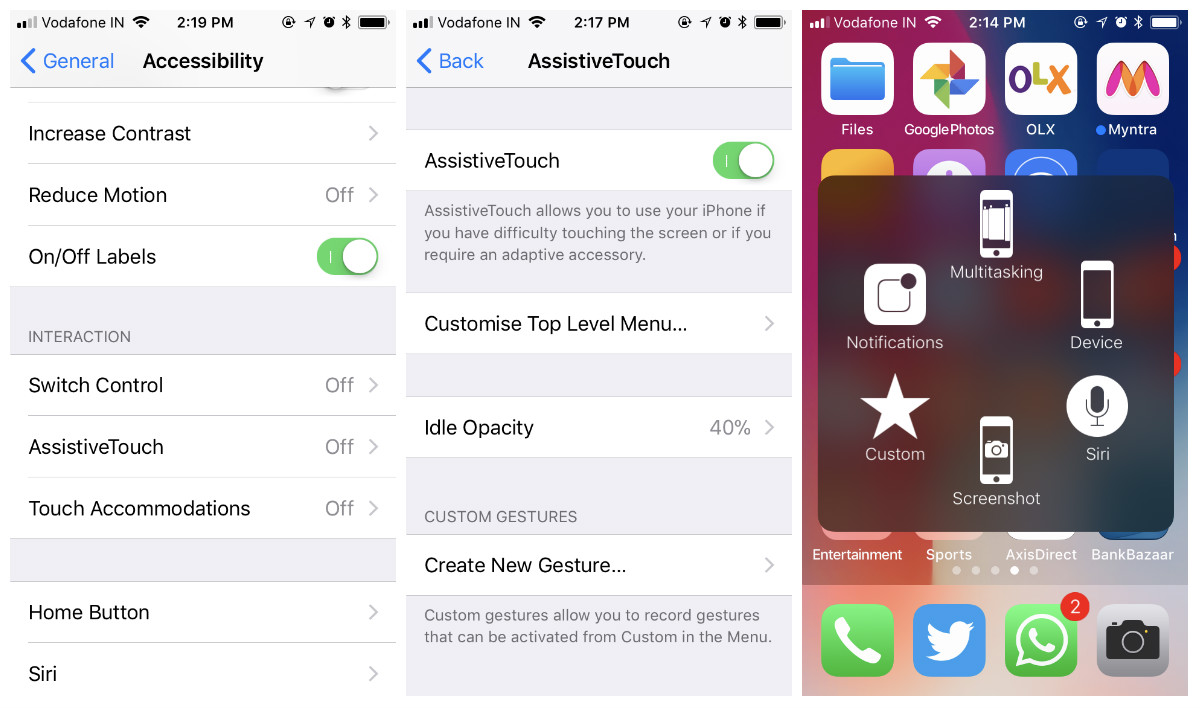 To take a screenshot, tap the floating button and select the “Screenshot” option from the AssistiveTouch menu. (If you can’t see the Screenshot button then tap on Custom icon and choose Screenshot from the list.) That’s it! The screenshot will be captured in the exact same way and you can find it in Photos.

Note: The screenshots captured on iPhone X, XR, XS, 11, and 11 Pro ignore the existence of the notch. The notch area is rather replaced with an adequate amount of blank space.

How to Disable Notification Center While Playing Games on iOS