How to Uninstall Emoji Launcher on Android

Get rid of bogus launcher apps like Emoji Home that won't uninstall.

If you’re looking for custom launchers for your Android phone then you’ll find a ton of such apps, available for free on Google Play. While a few like Nova launcher, Google Now launcher, and Microsoft launcher allow users to effectively customize their phone. At the same time, there are numerous launchers that add unnecessary stuff to your device and are the sole reason for frequent pop-up ads and crashes. They also tend to invade your phone, show surveys, and can be difficult to uninstall at times.

In this post, you will learn how to uninstall Android launchers like Emoji Launcher, Emoji Home, Color Flash, and CLauncher. 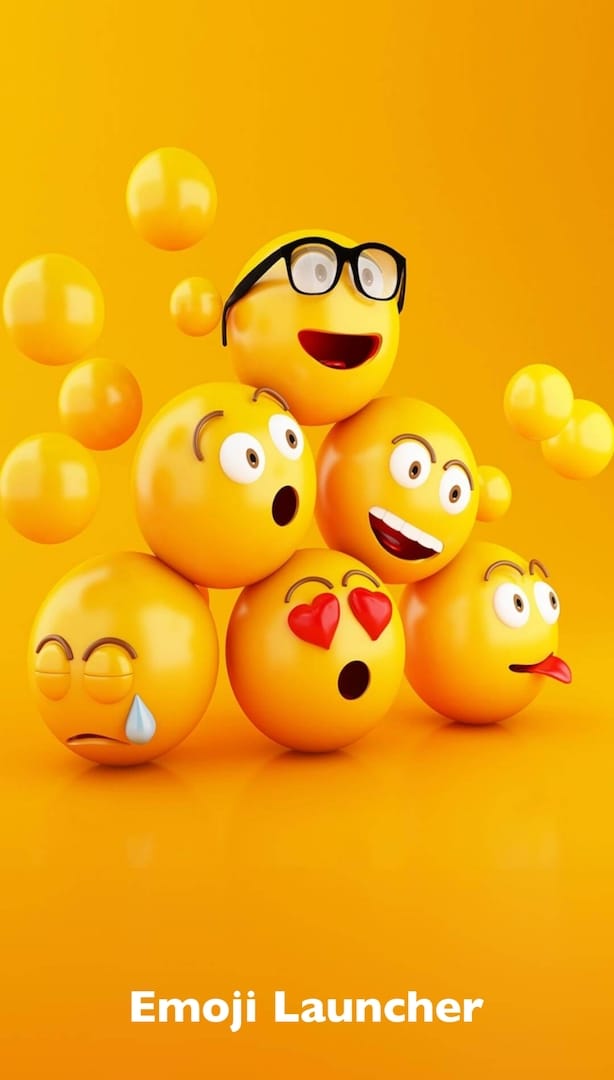 Emoji launcher for Android lets you personalise your phone with stylish themes, wallpapers, call screen themes, keyboards, and so on. The app also adds a dedicated Emoji app that packs trending emojis, gifs, stickers, and a cool emoji store. It also sorts the apps into smart folders, provides tools to optimize battery life, and free up memory. Other features include app lock, junk cleaner, and online games.

Now let’s see how to get rid of such apps in case you’re unable to uninstall them the regular way.

How to Remove Emoji launcher on Android

That’s it! The default launcher will now be enabled.

RELATED: How to Uninstall Bling Launcher on Android

How to Uninstall Emoji Home App on Android

Similar to Emoji Launcher, Emoji Home is another bogus app that adds a lot of bloatware to your phone. The app is intruding such that it completely hides the uninstall option when you try to remove it from the app drawer. You will see the uninstall button when removing other apps though. This is outright pathetic and it is best to get rid of such apps.

How to Switch Back to Old Classic Editor in WordPress

How to Open Amazon Fire Stick Remote to replace batteries

How to Open Amazon Fire Stick Remote to replace batteries