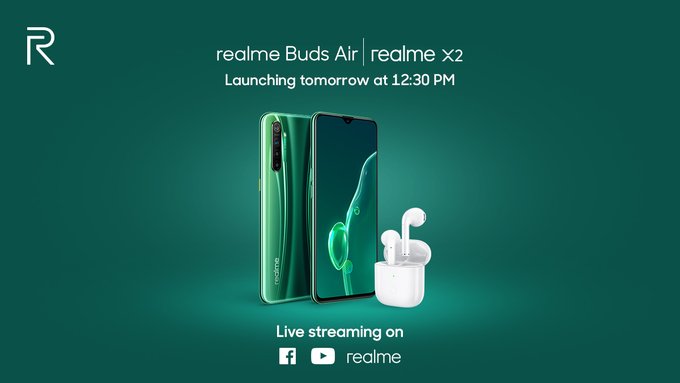 Last month Realme launched its flagship smartphone, the Realme X2 Pro in India with Snapdragon 855 Plus processor. The company is now set to launch the Realme X2 in India which is an upgrade over the Realme XT. Similar to the XT, the X2 will debut as a mid-range handset in the sub-20k price segment. The official teasers have already confirmed the Realme X2 launch on December 17 at 12:30 PM in India.

For those unaware, the Realme X2 was initially launched in China in September this year. The device was earlier teased to launch as Realme XT 730G in the Indian market. However, Realme eventually decided to launch the XT 730G as the X2 itself in India. The company has also been actively teasing the design and key features of the Realme X2 since a while now.

Alongside the X2, Realme will launch its first-ever true wireless earphones known as Realme Buds Air. 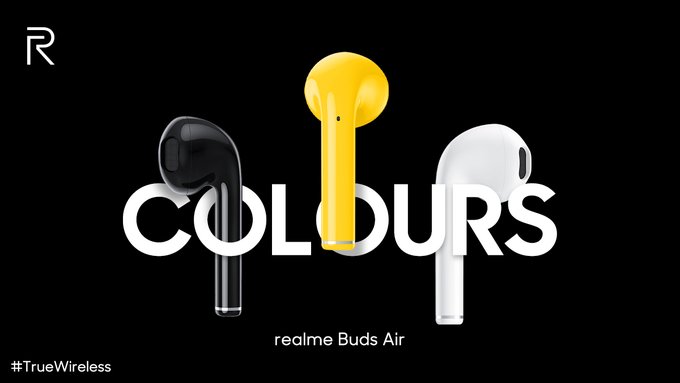 Speaking of Realme X2, it will be the first smartphone to feature Qualcomm Snapdragon 730G processor in India. As compared to Snapdragon 730, the 730G chipset claims to offer 15 percent improved graphics performance. Perhaps, this makes this device a great choice for gamers. Just like Realme XT and X2 Pro, the X2 comes with a 4000mAh non-removable battery. Moreover, it supports 30W VOOC Flash Charge fast charging that claims to charge the phone up to 67% in just 30 minutes. For selfies, Realme X2 packs a 32MP front camera which looks a prominent upgrade over the 16MP selfie camera seen in its predecessor.

Other highlights of the Realme X2 include a 6.4″ FHD+ Super AMOLED display and an In-display fingerprint sensor. In terms of optics, the phone packs a quad-camera setup at the back wherein the primary camera is a 64MP high-resolution sensor.

The Flipkart teaser also hints at a Star Wars edition of the Realme X2 and a Green colour (Avocado) variant. Though we expect the phone to launch in other colour options too. 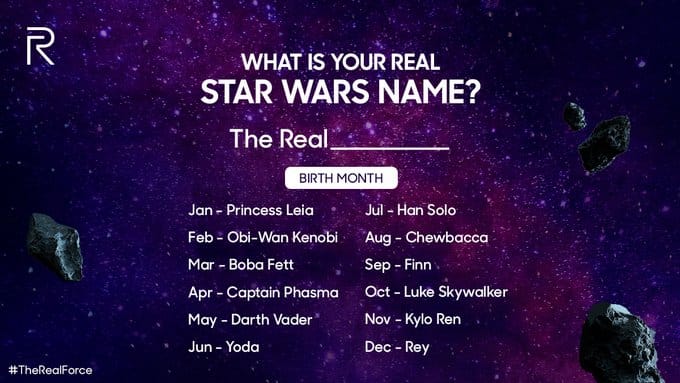 The price of Realme X2 is unknown at the moment and will be unveiled during the launch event tomorrow. Talking of sale, the smartphone will go on sale on the launch day itself starting 2 PM as a part of “Hate-To-Wait” sale. Interested buyers will be able to order the product through Flipkart as well as Realme.com.

Just like the recently launched Realme X2 Pro, we can expect a host of Flipkart sale offers on the upcoming Realme X2. This may include No-cost EMI option up to 6 months besides other benefits. 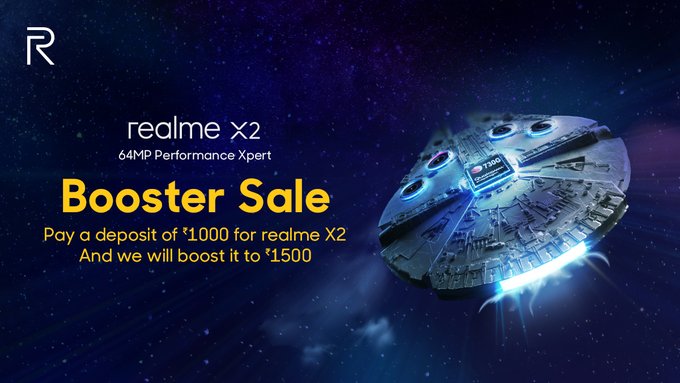 The Chinese smartphone maker is also hosting a Booster Sale for Realme X2 from 10 to 16 December. This sale is like a pre-booking where buyers have to pay Rs. 1,000 as advance deposit and are eligible for Rs. 500 discount benefit.

ALSO READ: How to make Chrome your default browser on Realme phones

Here’s How To Find Out When You Joined Snapchat

What does Other Viewers mean on a Facebook Story?

What does Other Viewers mean on a Facebook Story?